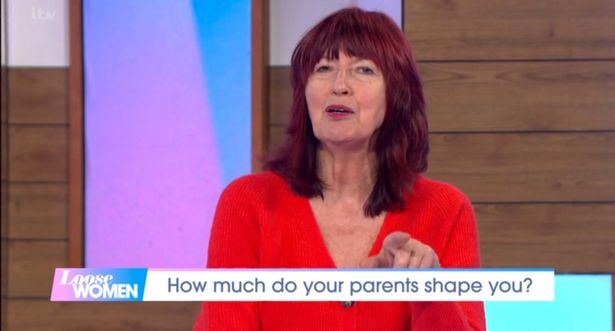 Proud mum Victoria Beckham, 46, was ecstatic when her son, 18, graced the cover of the fashion magazine this week.

But Loose Women’s Janet, 74, slammed the famous offspring’s efforts when she fuelled the heated discussion on Wednesday’s panel.

In an impassioned spiel, the journalist spat: “The kids of famous parents have it easy”.

On the other hand, Brenda Edwards insisted modelling and posing up a storm was “hard work”.

The Loose Women star, 52, asked everyone to give Romeo “credit” for modelling and being successful at it.

She said: “It’s hard work to do something like that. Got to give him credit for doing that and being successful.

“You can be crap and rubbish at doing it. More important to support your children.”

It comes after Victoria gushed over her son when he landed his first Vogue cover.

She wrote: “Proud of you @RomeoBeckham.”