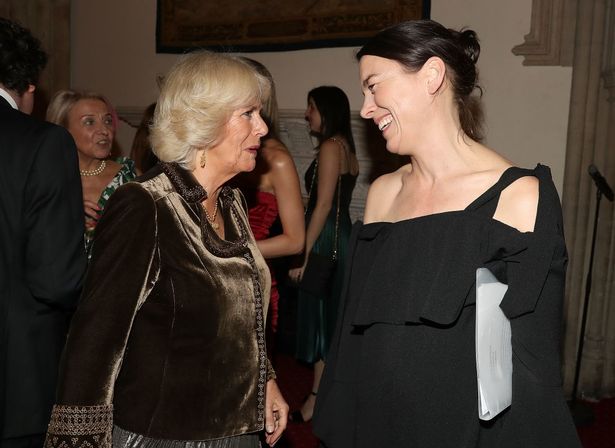 Olivia Williams will be playing Camilla Parker Bowles in the fifth season of The Crown.

The 52-year-old actress will be taking over from Emerald Fennell in the popular Netflix series, after she had played Prince Charles friend who became his lover, since the third season.

Olivia is best known for her roles in HBO Max series The Nevers and 2010 big screen movie The Ghost Writer.

The role will propel Olivia into the public’s conscience a year after she had a rare pancreatic cancer tumour removed, following a four-year battle to convince doctors that she was potentially seriously ill.

The actress has spoken previously about her love of acting when talking to The Stage.

The Crown’s team said it was “normal practice for productions” to advertise in Spotlight.

They denied they were struggling to fill the position on the TV show.

A spokesperson said: “There is absolutely no struggle to cast any role for season five of The Crown and it is normal practice for productions to advertise in Spotlight.”