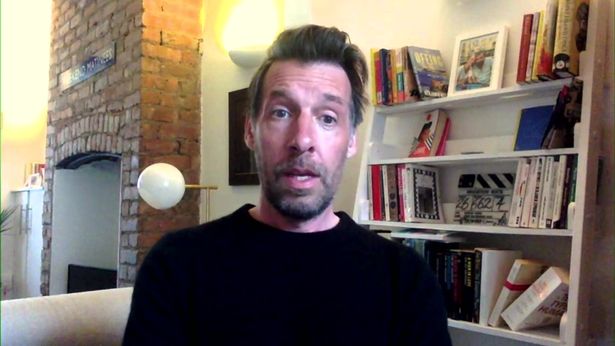 Line of Duty fans were left “terrified” and “feeling sick” as they listened to a new podcast which teased the final episode of series six.

Craig Parkinson dropped his latest episode of The Two Shot podcast online on Thursday, where he sits down with creatives from actors, to artists, writers and musicians, to discuss their lives and latest work.

Ahead of the final episode of Line of Duty’s sixth series on Sunday, with many fearing it will be the last ever episode, Craig sat down with actor Gregory Piper.

Gregory’s character Ryan Pilkington, who was in the very first series of the show and returned later on, featured in huge scenes in the penultimate episode last weekend.

If you are not up to date on the hit BBC series, you might want to look away now… you have been warned!

Line of Duty series six concludes Sunday at 9pm on BBC One.