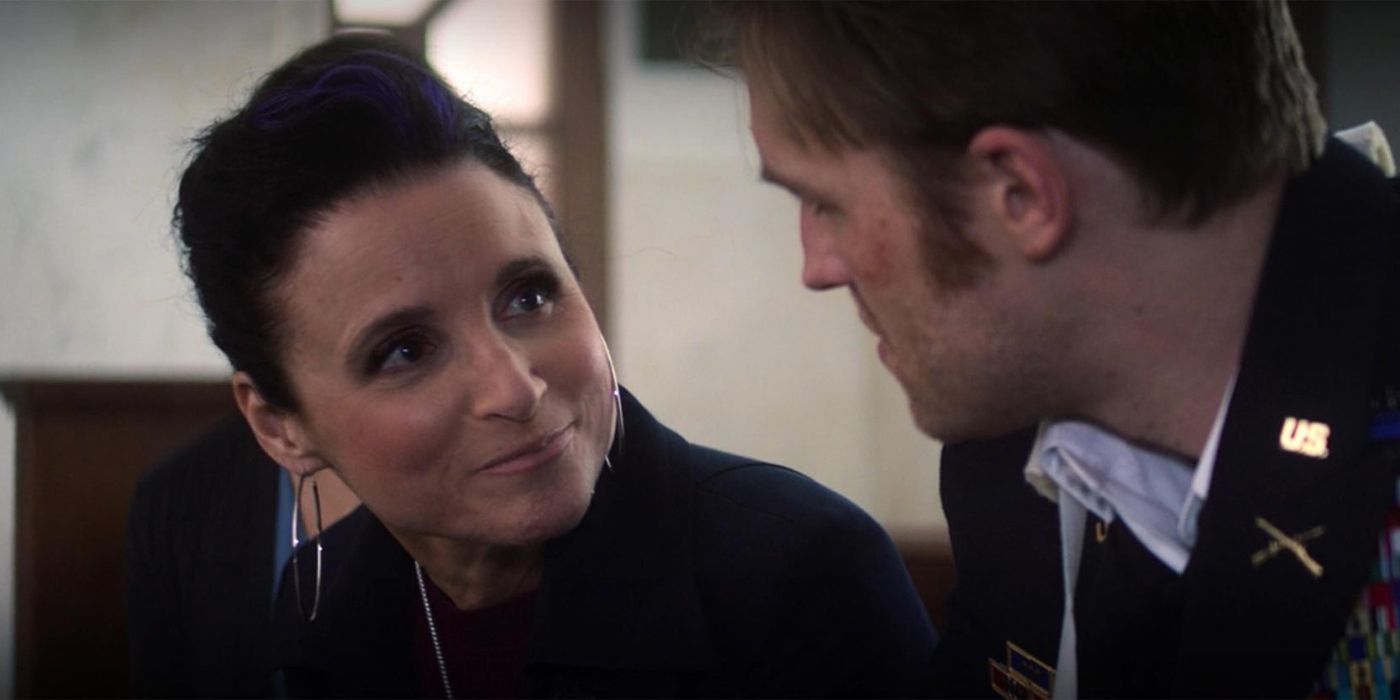 Moore also suggested to EW that Louis-Dreyfus’ Val is only just getting started in the MCU, with the actress stating she wanted to be a part of the larger franchise. It was also previously reported that Valentina was meant to debut in Black Widow, until the global pandemic caused Marvel Studios to rearrange its plans. That being said, it’s currently unknown if she is still set to appear in the Scarlett Johansson-led movie come its release in July.

In the comics, Val has connections to a number of major organizations and storylines that have already been introduced in the MCU and also coming in its future. One of the most notable is the universe upending Secret Invasion line, in which it’s revealed a Skrull agent posed as Val to get close to Nick Fury and learn as many secrets as possible, only for him to discover her true nature. With a Disney+ series in the works based on Secret Invasion and featuring the returns of Jackson’s Fury and Ben Mendelsohn’s Talos, it’s entirely possible Val could pop up in the series in some capacity.

Another possible appearance for the character could be in the forthcoming Hawkeye, given Hailee Steinfeld’s Kate Bishop having ties to the Avengers in the comics. But even more importantly, with Florence Pugh’s Yelena Belova reprising her role from Black Widow in the series, should Val also appear in the film, it could explain her carrying over into the show. For now, The Falcon and the Winter Soldier viewers will just have to keep their eyes peeled for where the Contessa appears next in the MCU.