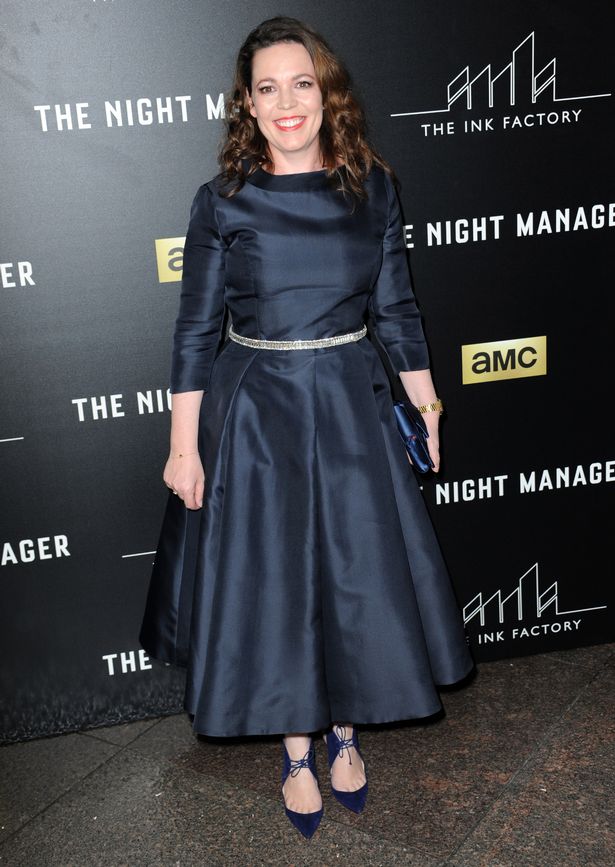 The 2021 Oscar nominations have been announced with Olivia Colman going up against Glenn Close in the best actress category.

While the Borat sequel starring British comedian Sacha Baron Cohen is up for multiple awards including Adapted Screenplay.

After an unprecedented year for cinema, this year’s Academy Awards ceremony will now be delayed until April given the ongoing coronavirus pandemic.

The annual awards will take place at the Dolby Theatre in Hollywood on April 25 and air in more than 225 countries world wide.

This only the fourth time in history the prestigious ceremony has been posponed. The others were following the Los Angeles flooding in 1938; after the assassination of Dr. Martin Luther King Jr. in 1968 and after the attempted assassination of President Ronald Reagan in 1981.

Judas and the Black Messiah

The Trial of the Chicago 7

Vanessa Kirby – Pieces of a Woman

Actress in a supporting role

A Shaun the Sheep Movie: Farmageddon

Fight for You -“Judas and the Black Messiah

Hear My Voice  -The Trial of the Chicago 7

Io Si (Seen) -The Life Ahead

Speak Now – One Night in Miami

The Trial of the Chicago 7”

Judas and the Black Messiah

The Trial of the Chicago 7”