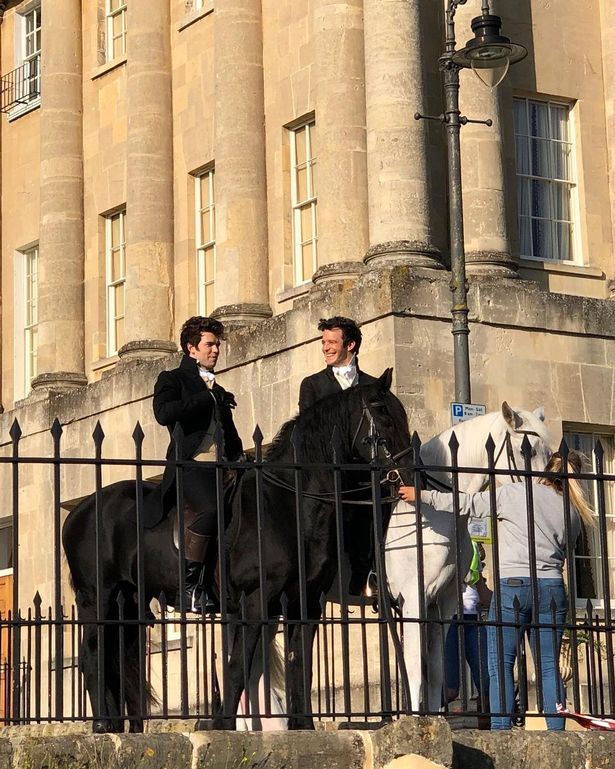 English actor Luke Newton has confirmed that filming for the second series of Bridgerton has begun.

The 28-year-old took to Instagram to share a few behind the scenes snaps to his 489k followers.

In the first photo, Luke and fellow actor Luke Thompson can be seen sat on top of horses as they have a chat in between takes.

And the third post is a black and white clip of the two Lukes sat on their horses as they prepare to film more dramatic scenes as brothers Colin and Benedict Bridgerton.

“This happened a year and a half ago…” she captioned the post.

Bridgerton is based on Julia Quinn’s novels set in the world of Regency-era London’s high society and fans immediately fell in love with the characters.

The series centres around the Bridgerton family and Daphne’s intense relationship with the Duke of Hastings.

Bridgerton season one is available to stream on Netflix now.