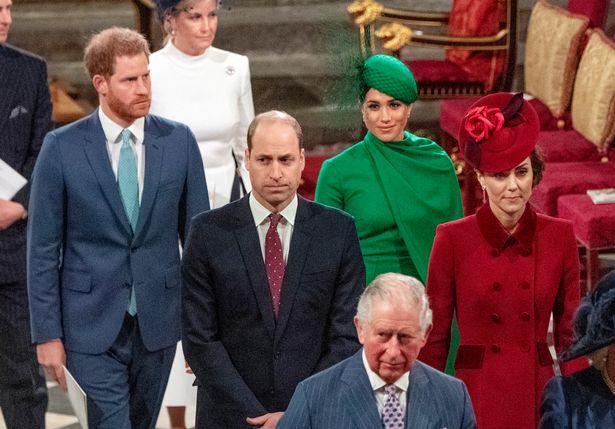 Meghan Markle had the “biggest welcome” any royal has ever enjoyed, claimed royal photographer Arthur Edwards.

The 80-year-old snapper appeared on ITV’s documentary The Week That Shook The Royals, that looked at the fallout from Meghan and Prince Harry’s bombshell interview with Oprah Winfrey.

Arthur has been covering the royals from close up for the past 44 years and has questioned whether the Duchess of Sussex was as much as an outsider than she claimed to be during her chat with Oprah.

She had claimed that her and Harry left the UK due to the treatment they had received from the British press and from members of the Royal Family.

Writing in The Sun, he revealed: “Make no mistake this is a knife edge moment in recent royal history that knocks Diana’s Panorama revelations into a cocked hat.

“Harry and Meghan have the best PRs Hollywood can buy. I believe nothing in that interview was said by chance.

“I feel desperate sorrow that it’s come to this. Everybody has been hurt here. It wasn’t necessary to do this.”