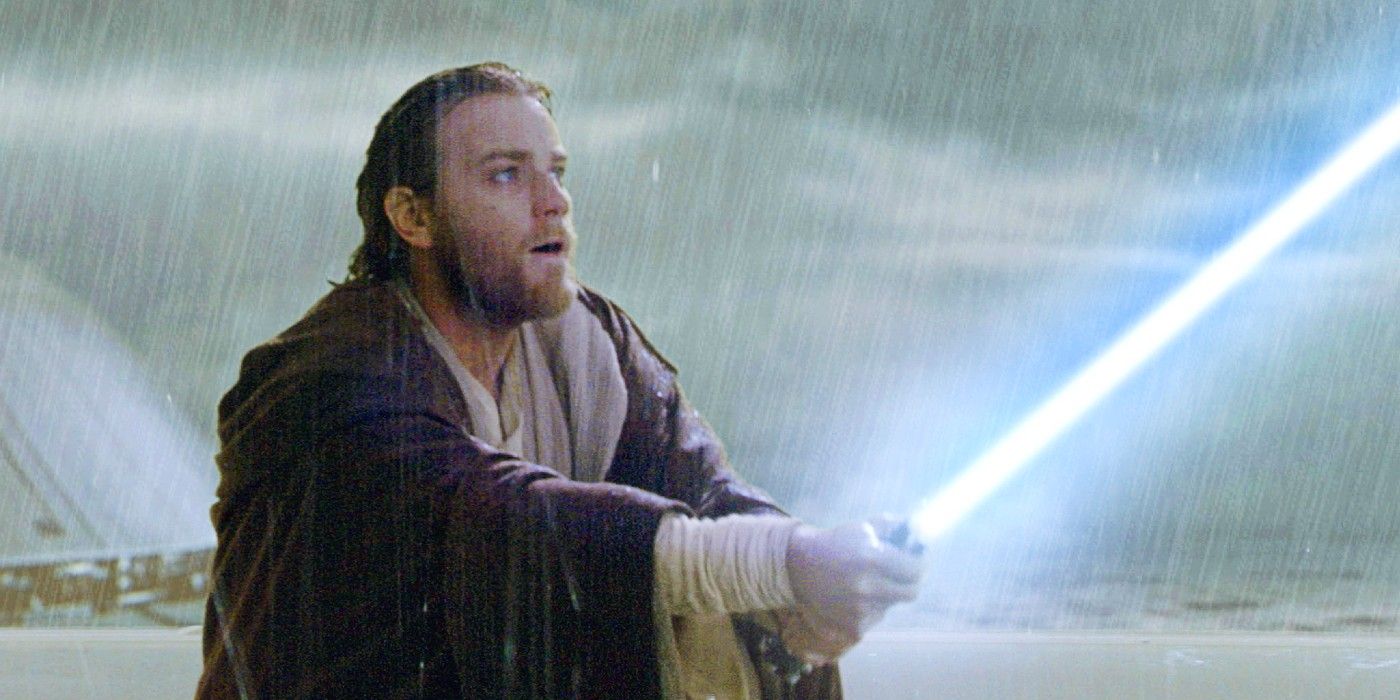 McGregor did not downplay his relief in the change. The prequels were, and still are, criticised heavily for the cast’s performances, and McGregor is among the names of actors who some believe did not deliver well. However, considering most of the scenes of the trilogy were filmed entirely in front of a green screen for months on end, it makes sense that the actors would eventually lose the sense of connection with the setting they are supposedly in. Stagecraft technology eliminates that disconnect by fully immersing the actors inside of the world—or, galaxy—they are acting in.

Obi-Wan Kenobi will take place 8 years after the events of Episode III, meaning that when we finally catch up with McGregor’s iconic character, Kenobi will be well-settled into his new home on Tatooine. However, even though Tatooine has proven to be a rather dull Star Wars setting, fans can expect Obi-Wan to venture out at least a little bit after McGregor teased that Stagecraft technology has put his character into the cockpit of a starfighter. However, considering so much is not yet known about the series, fans still have to wait a while longer for definitive answers.