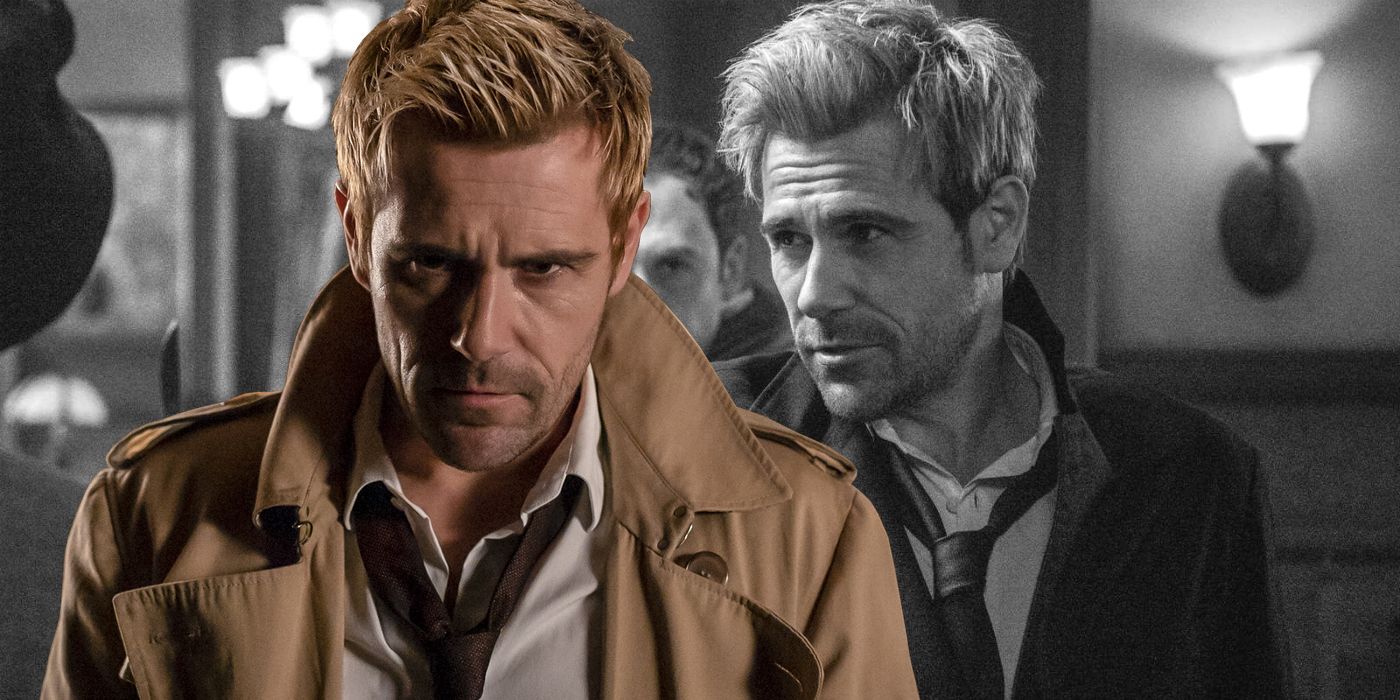 Constantine remains one of DC’s most popular characters, so the idea of a major new series should be exciting for fans. Keanu Reeves’s 2005 Constantine movie remains something of a cult-classic, and Matt Ryan’s recent turn in the role has been highly praised as well. The character has yet to find widespread success outside of a more dedicated comics fan base, but a major platform on HBO Max could launch the next iteration of the Hellblazer to a larger viewership.

There’s also the potential that the new Constantine show could be tied to past rumors of a Justice League Dark series at HBO Max. A Swamp Thing show aired on DC Universe in 2019 to critical acclaim, but it was canceled shortly after its premiere. A new Constantine project could signal a Swamp Thing revival on HBO Max, with both characters possibly coming together for a future Justice League Dark adaptation. It remains to be seen if the new Constantine reports hold true, but if they do, DC fans have plenty of reason to get excited.