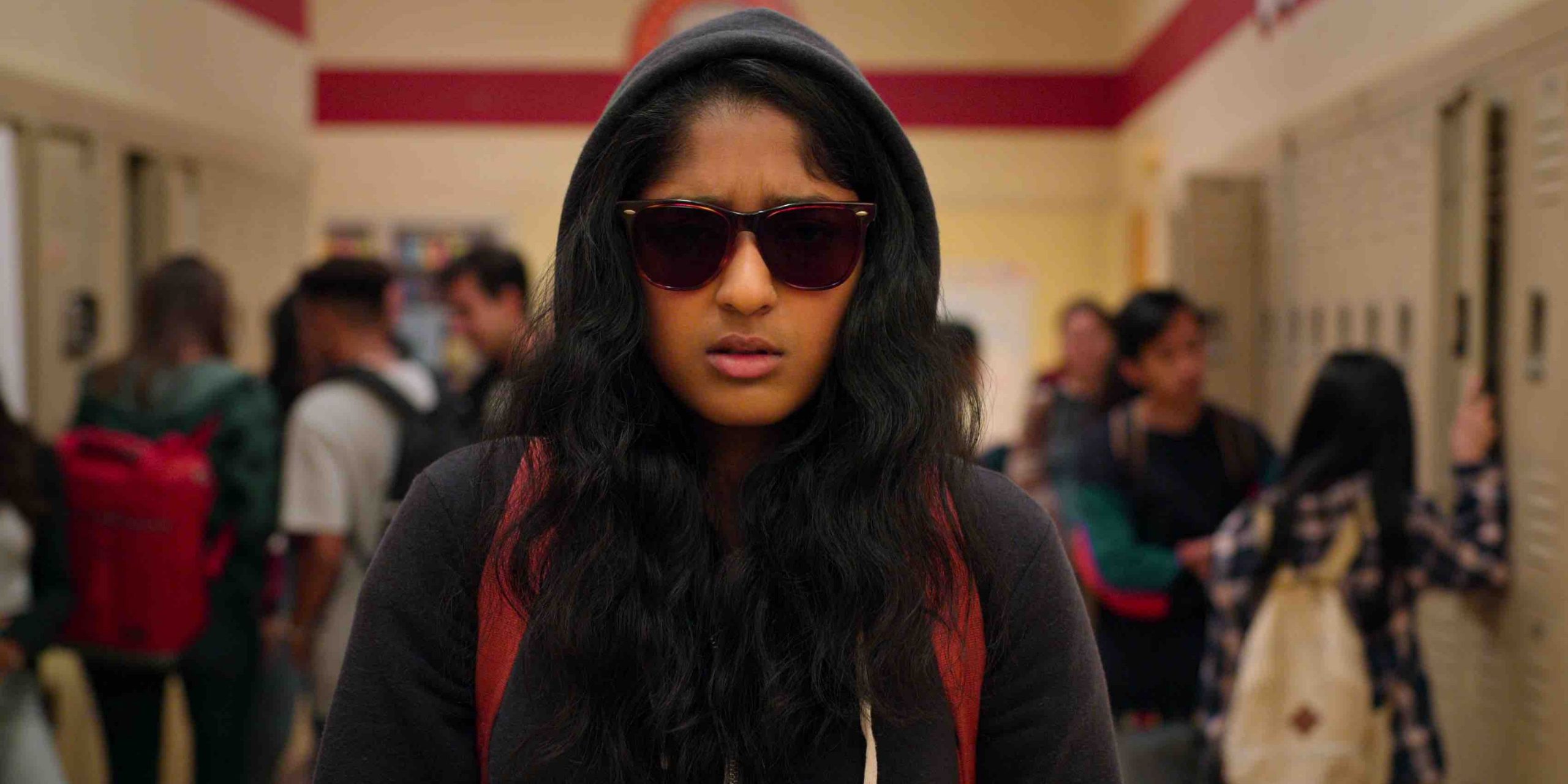 Netflix’s Never Have I Ever just added rapper and actor, Common, to its cast as a recurring character for its upcoming season 2. Co-created by Mindy Kaling, the series follows Devi Vishwakumar (newcomer Maritreyi Ramakrishnan), a high schooler navigating academic romantic hardships, friendship trouble, and a strained relationship with her mother, Nalini (Poorna Jagannathan) – which has only gotten worse after the death of her father (Sendhil Ramamurthy).

After a year of few updates, Netflix has announced that the series will add Common (Suicide Squad, The Hate U Give) to the show’s cast. Common will play Dr. Chris Jackson, a dermatologist who works in the same building as Nalini. He is a seemingly impressive doctor with a number of celebrity clients, yet Nalini is not impressed. Netflix also provided some photos to provide a sneak peak into the next season, which include a photo of Nalini and Dr. Jackson chatting next to some empty wine glasses. Check out the photos below:

As seen in the tweet above, Netflix also offered photos that tease the upcoming drama that Devi will find herself in as she tries to choose between her longtime crush, Paxton (Darren Barnet), and her former nemesis, Ben (Jarren Lewison). Considering she has her pros and cons list on display, she is likely working through her current romantic conundrum with her two best friends, Eleanor (Ramona Young) and Fabiola (Lee Rodriguez). In short, it seems like Never Have I Ever will continue offering audiences a holistic view on the different parts of Devi’s life, without solely focusing on the boy drama, as other coming-of-age shows tend to do. Never Have I Ever season 2 will release on Netflix in July.