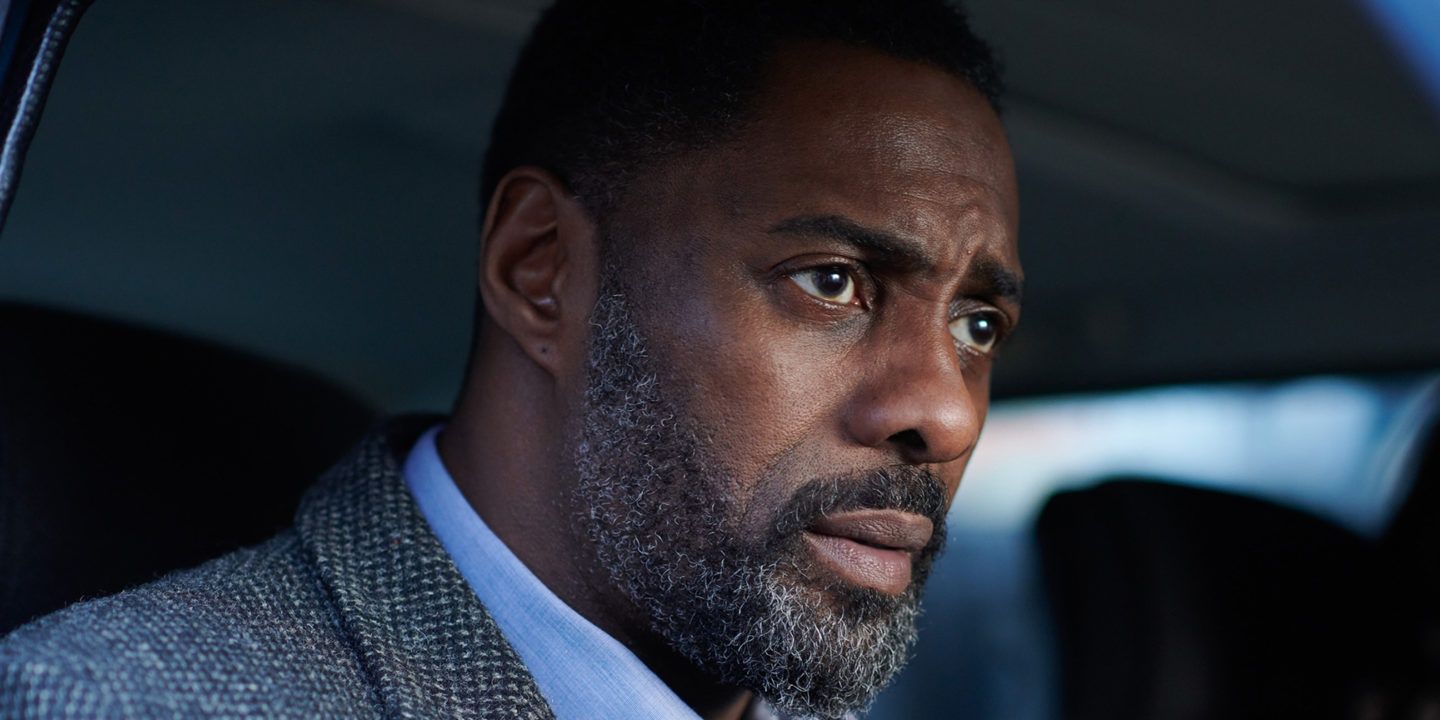 Wayland’s statements came with a bit of controversy as various people on social media were calling her remarks stereotypical to black people and that having the show adhere to those standards would be racist. While Wayland’s comments about authentic portrayals of diverse characters is understandable and justified, the context is vital when specifically referring to Luther. John Luther is portrayed as a committed detective who gets personally and emotionally involved in his investigations due to his personal demons and his unconventional methods of solving cases puts him in conflict with his colleagues. Because of his priority with the job, he is often very lonely, which explains why he does not have too many friends. Luther also stars Nikki Amuka-Bird and Wunmi Mosaku as associates of Luther, both of whom are Black.

But the BBC network is dedicated to making their productions more diverse both in front of and behind the camera, with programs like Small Axe and I May Destroy You as exemplary works about the lives of Black characters. Luther is still considered one of the network’s most popular programs for BBC One, and while the authenticity regarding the title character is subjective, Wayland supporting and celebrating shows that bring value to inclusive culture is sure to create more stories in that realm.