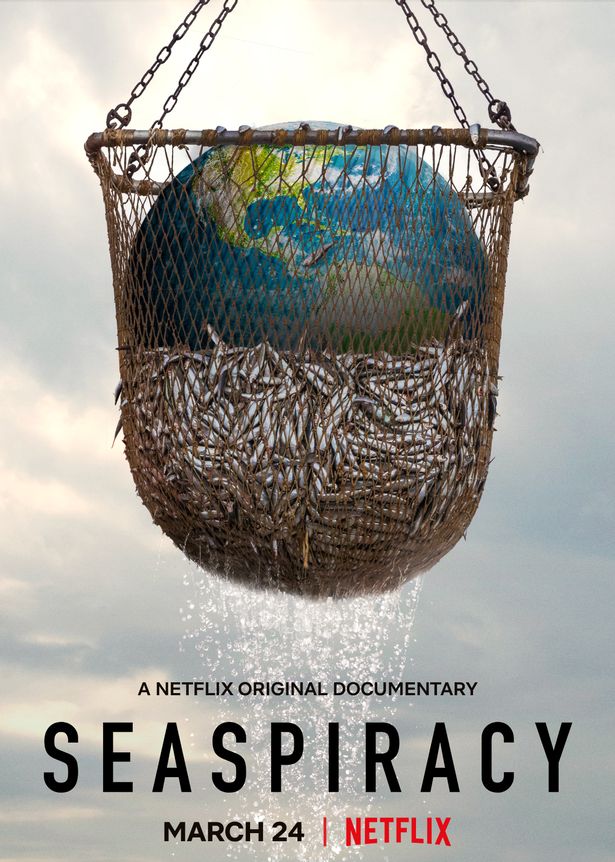 New documentary Seaspiracy has sparked horror from viewers who witnessed the horrors of the fishing industry in the film.

The Netflix documentary examines the damage done to our ocean environments through human behaviour.

It comes from one of the makers of acclaimed documentary Cowspiracy, filmmaker Ali Tabrizi, who co-directed the 90-minute film alongside Lucy Tabrizi.

Examining the impact of plastics, pollution from the fishing industry, illegal fishing, and brutal hunting practices, the film asks difficult questions about what we are doing to our seas and how this will impact the planet and our future in the long-term.

However, viewers were especially horrified by the treatment of dolphins that the film highlighted.

“I’m shocked to see that many of the labels that claim to guarantee the protection of marine life, such as my favourite dolphins, apparently aren’t doing so!! Shocked”.

*Seaspiracy is available now on Netflix.

Have you watched Seaspiracy? If so, what did you think of the documentary? Let us know in the comments below.