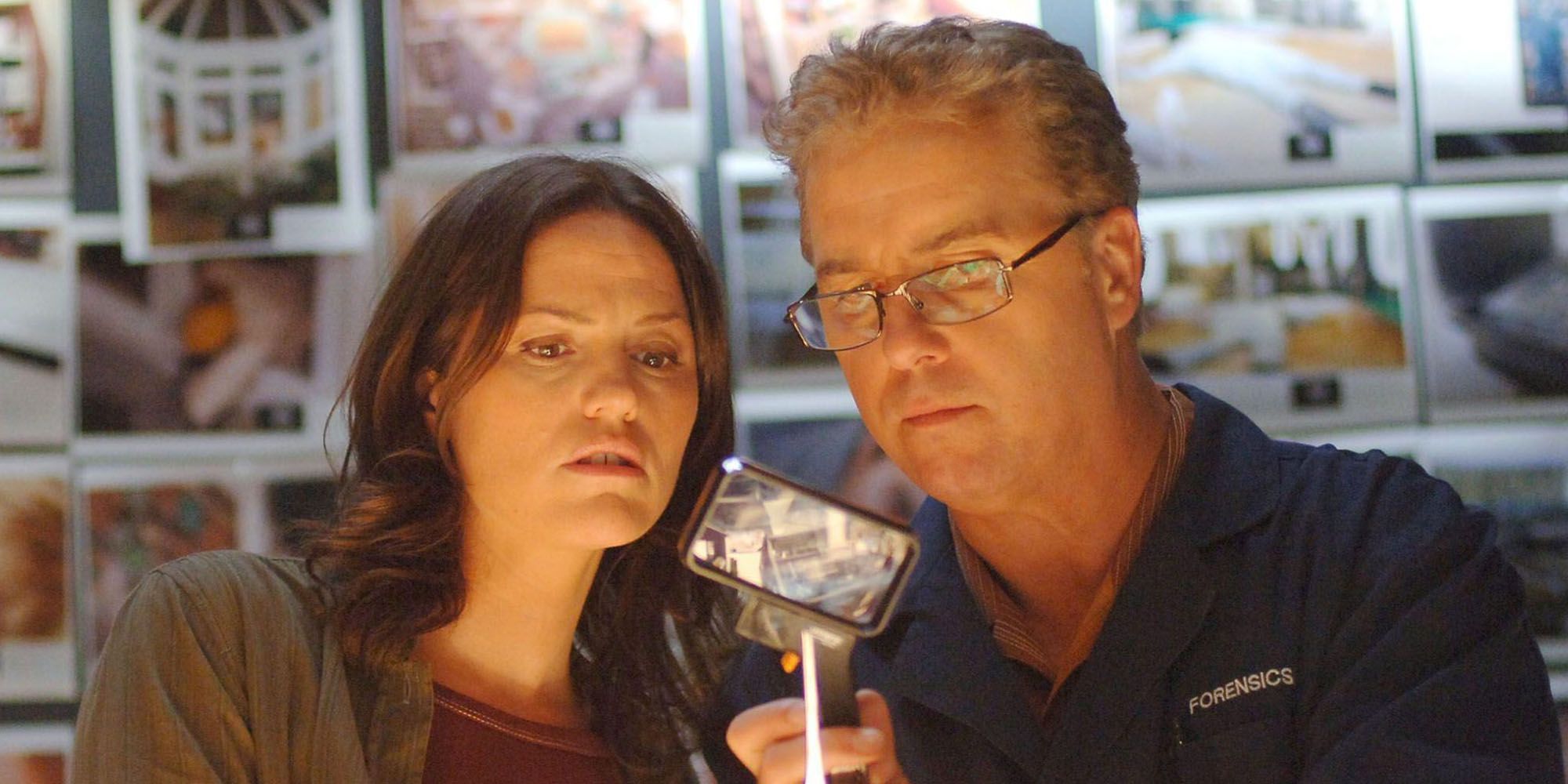 Fan-favorite Wallace Langham will also return to CSI: Vegas to reprise his role of David Hodges. Petersen and Fox will be reprising their roles of Gil Grissom and Sara Sidle. The project was originally planned for an October 2020 premiere, TVLine reports, which would have been on the original CSI series’ 20th anniversary. However, the airing of the series was delayed due to the COVID-19 pandemic.

Bringing CSI back with CSI: Vegas is definitely a smart move for CBS, as the program that first brought the gory glory of forensic investigators to the masses has since become the most-watched drama series in the entire world. Taking things back to Sin City will not only bring on the nostalgia of the original show, but this new chapter will surely succeed in moving the story forward into new and exciting places, which is something that CSI: Cyber was, unfortunately, unable to accomplish. CSI: Vegas is set to air later this year on CBS.