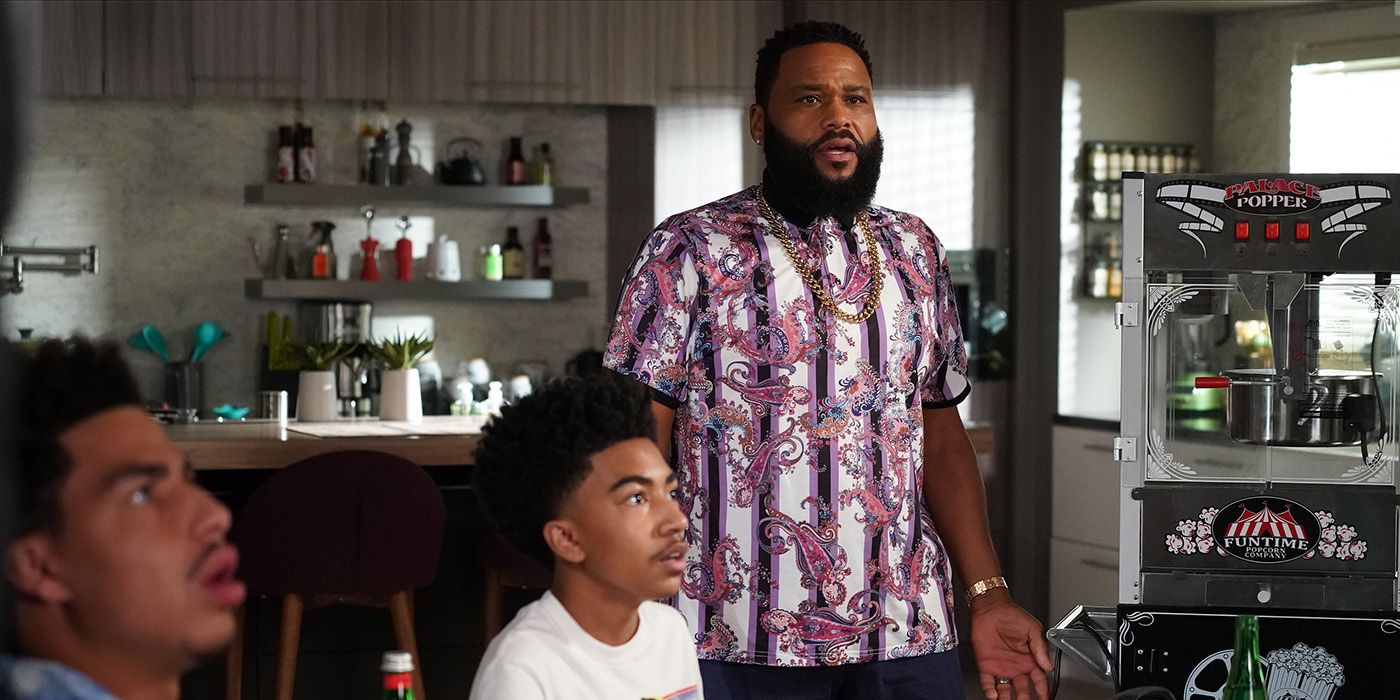 Kenya Barris, creator and executive producer of Black-ish, has revealed his award-winning ABC sitcom will be coming to an end with its newly-announced season 8. The series centers on the lives of the Johnson family as they navigate various personal and sociopolitical issues. The most recent season continued tackling timely topics including the global pandemic, systemic racism, and the Black Lives Matter movements around the world.

The series first launched in fall 2014 and earned rave reviews from critics and audiences alike across its seven seasons, garnering 19 Primetime Emmy Award nominations and five Golden Globe nominations, with star Tracee Ellis Ross winning for Best Actress – Television Series Musical Or Comedy in 2017. The success of the sitcom has helped launch two spin-offs, Grown-ish and Mixed-ish, while a third entitled Old-ish centered on Laurence Fishburne and Jenifer Lewis’ characters is in the works. As with many other series from last year, production on season 7 of Black-ish was initially hampered by the pandemic, and an animated episode was produced ahead of the U.S. Presidential Election.

Barris took to his Instagram to confirm that while Black-ish has been renewed for season 8, it will be the final one for the sitcom. Barris’ video announcement features interviews with stars Anthony Anderson, Ross, and Fishburne thanking viewers for watching the series and talking about what they believe helped the show resonate with all audiences. The announcement can be viewed below:

Barris’ announcement of an eighth and final season comes as a mix of happy and sad news for those who love the sitcom. Across its seven seasons, the reception from both viewers and critics has remained positive as the writing has remained consistently funny and easily accessible for all viewers as well touching on timely topics. Despite this, however, some shows can overstay their welcome and while Black-ish hasn’t quite reached this point, it certainly was in danger of running into it as it neared the ten-season mark.

Though it’s possible the decision to bring the series to an end was partially affected by its ratings, Barris’ statement suggests it was his decision, likely made to avoid any diminishing returns. The conclusion of the show might seem disheartening for those who love tuning into see the Johnson family’s antics every week, but with three other Black-ish spinoff series possibly continuing their stories in some capacity, it certainly isn’t the end of the road for the sitcom. For now, viewers will have to wait and see the emotional season 7 finale of Black-ish when it airs on Tuesday, May 18.