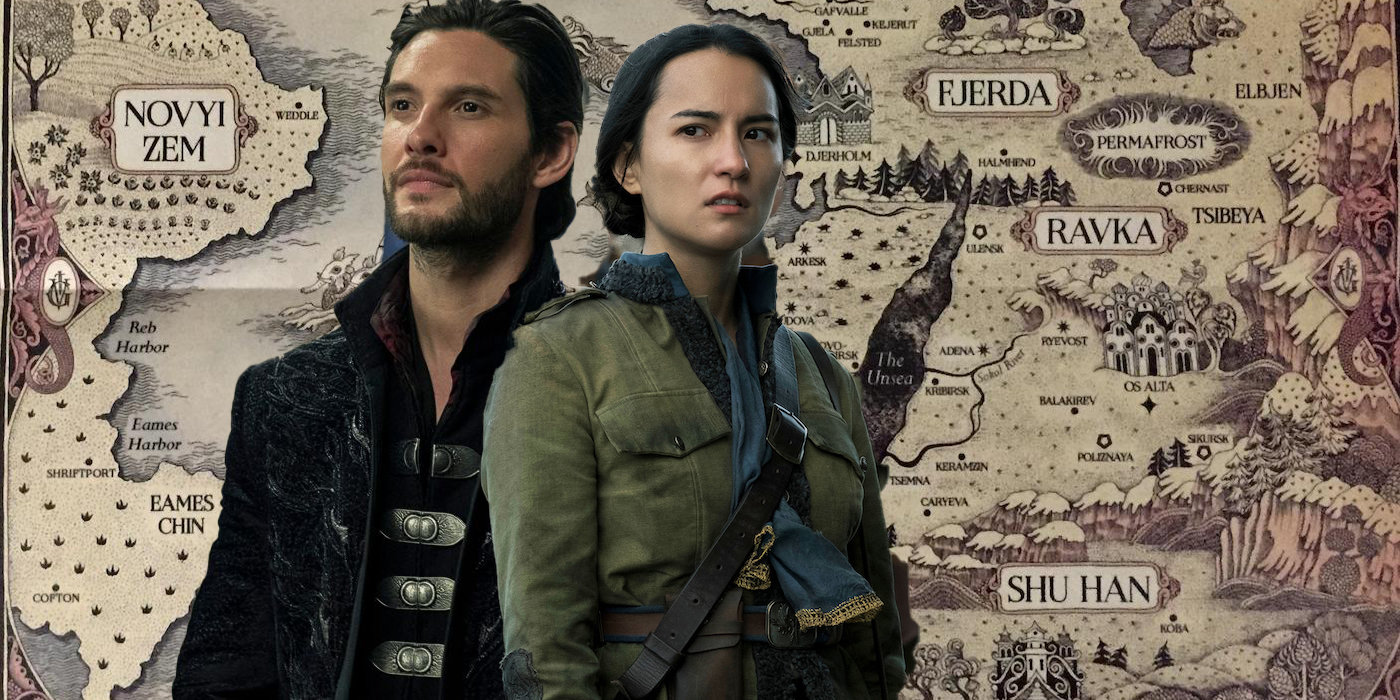 Given the events of the Shadow and Bone season 1 finale, the series may be exploring a number of new locations in the future. The multiple storylines featured in the show pull from both Bardugo’s original trilogy and the spinoff Six of Crows duology, bringing characters from the two series together in some fun ways. That structure will also allow for a lot more exploration of the world in Shadow and Bone season 2 and beyond.

If the reception to season 1 is any indication, Shadow and Bone should have a bright future ahead at Netflix. From the stellar cast to the gorgeous production design and sweeping score, the show has effectively brought Bardugo’s fantasy world to life. The series could join other recent hits like Bridgerton and Cobra Kai and longtime favorites like Stranger Things as one of Netflix’s tentpole franchises going forward. It should be exciting to see what Shadow and Bone season 2 brings.