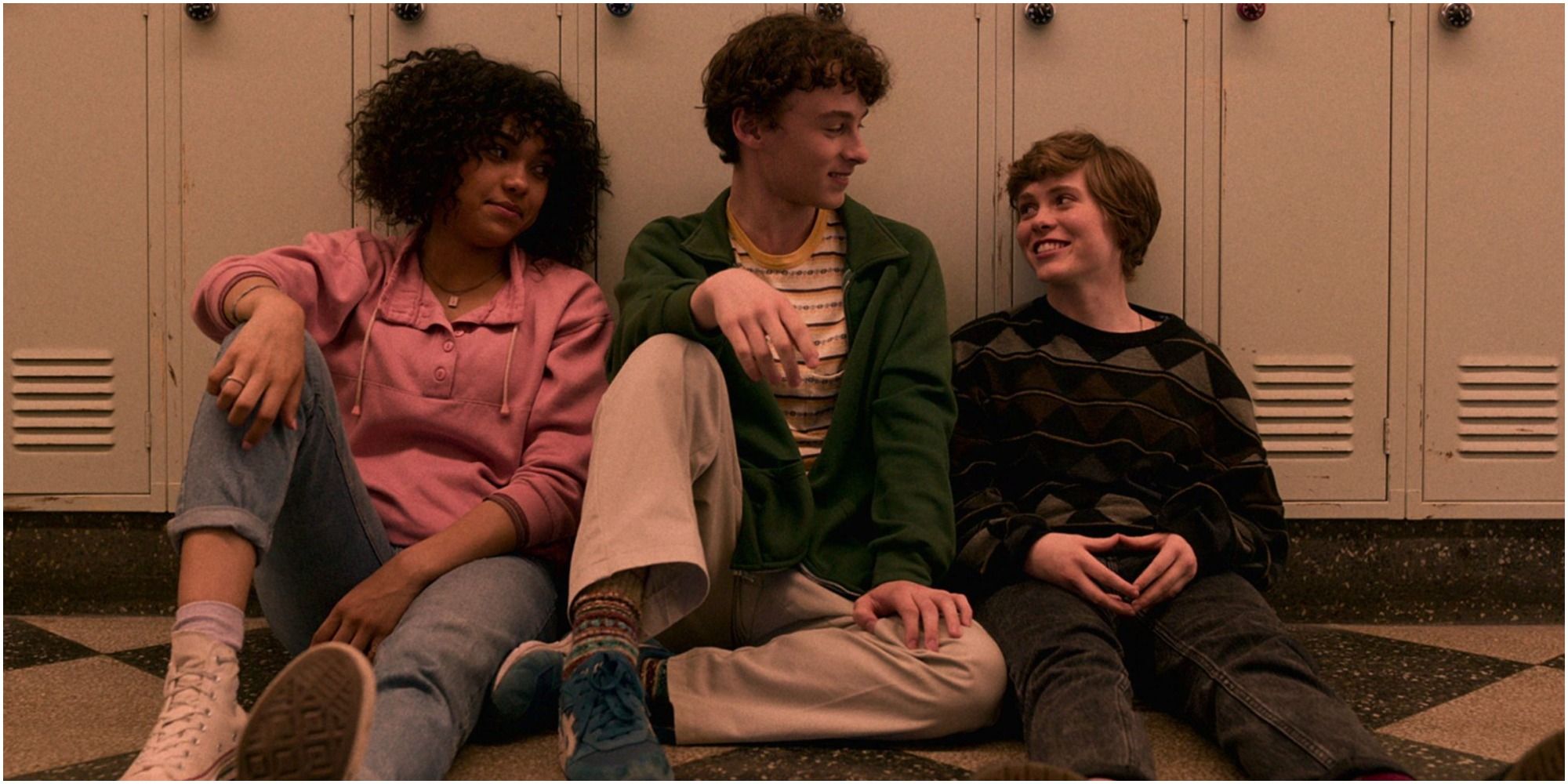 Entwistle also noted how his other Netflix series, The End of the F***ing World would have been better left at only one season, but Netflix opted to do a second season, which premiered two years after the first. “Don’t get me started on why we should have just ended it there,” he said. “I fought very hard to end it there.”

Sadly, fans will never know the truth behind many questions they have about I Am Not Okay With This. The show was also great for fans of The End of the F***ing World, especially as the two shows were revealed to take place in the same universe, which would have been interesting to see more of how they were connected going forward. Audiences will now just have to appreciate I Am Not Okay With This as one season and interpret the ending for themselves.