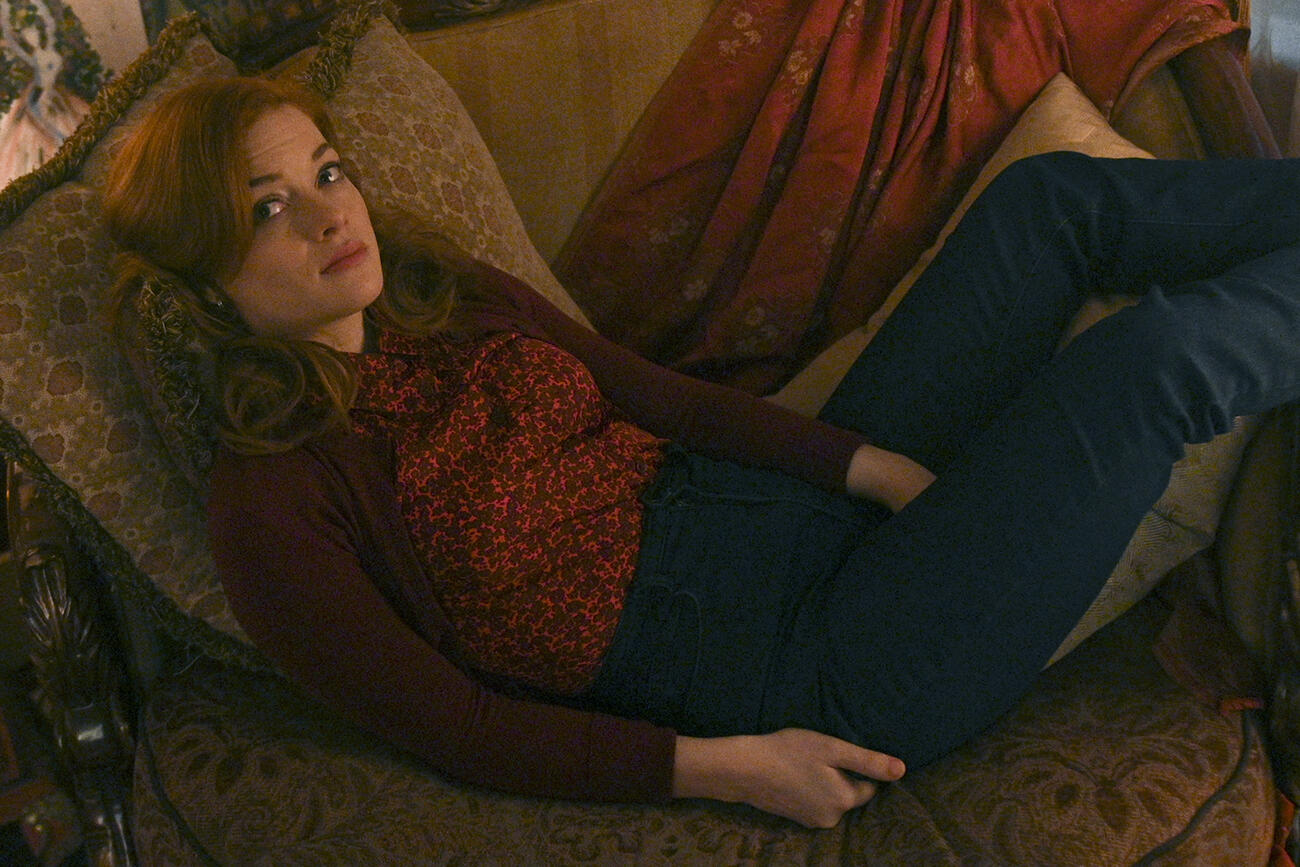 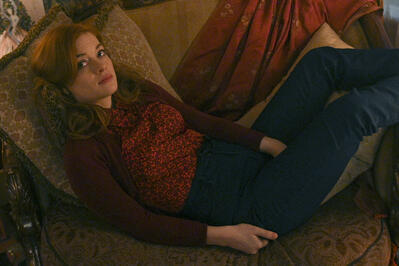 NBC is the latest network to set its winter premiere schedule, and there are some exciting prospects on the list. The delightful Zoey’s Extraordinary Playlist returns for Season 2 on Tuesday, Jan. 5 at 8/7c, leading into the winter premiere of This Is Us at 9/8c. That same week, NBC will also premiere Tina Fey and Ted Danson’s new comedy, Mr. Mayor, on Thursday, Jan. 7, which is great because it’s already been too long since we’ve had Danson on our TV on a weekly basis. The new comedy will bump Superstore to Thursdays at 8:30/7:30c beginning Jan. 14.

One Chicago will remain on Wednesdays, and The Blacklist will continue to anchor Fridays for the network. There are some notable absences from the winter schedule reveal. There’s still no set premiere date for the new seasons of Brooklyn Nine-Nine or New Amsterdam. It looks like we will have to wait closer to spring for both of those NBC favorites to return.

Check out the NBC winter premiere schedule below. All times listed in Eastern time.