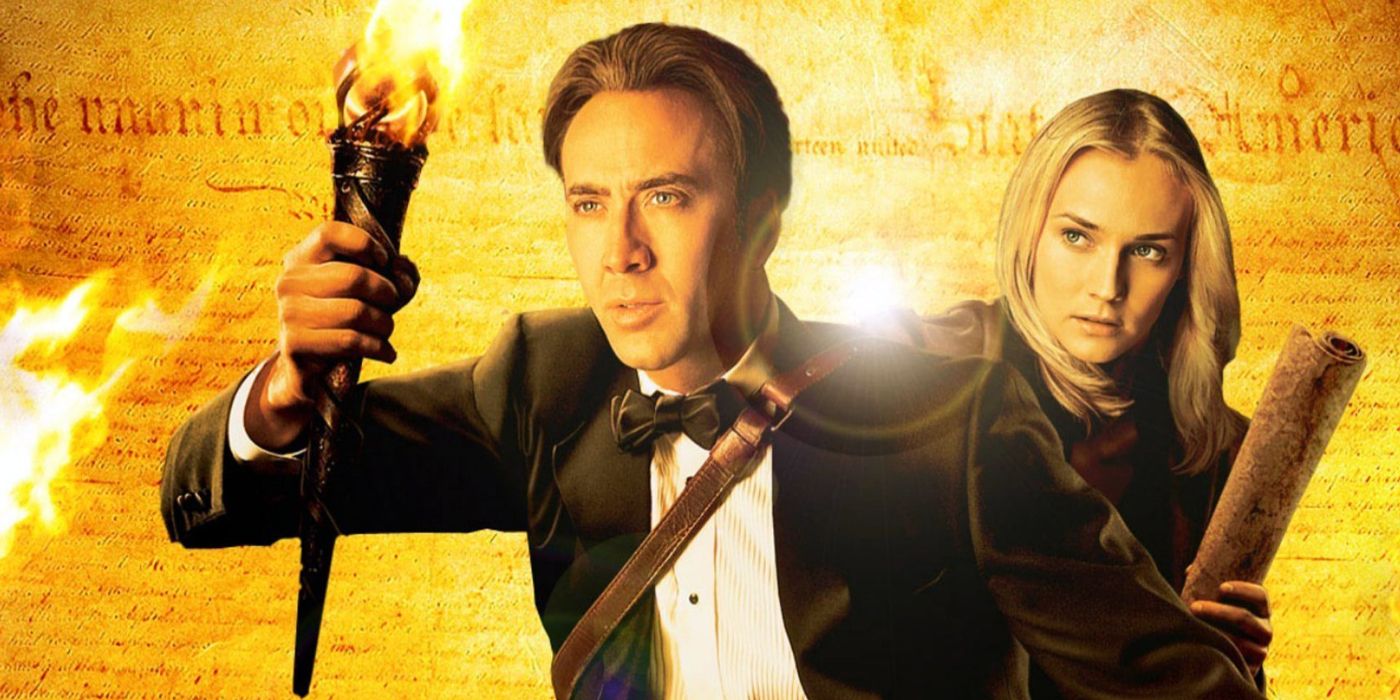 The most interesting aspect is probably the fact the lead will be a young Latina who is specifically a DREAMer (a so-called unauthorized immigrant to the USA who entered as a minor and can gain residency now that they’re over 16). It hints that the show won’t shy away from America’s immigrant history and the thorny issue of who ancient artifacts really belong to. Hopefully, this sociopolitical aspect will be explored with tact and not glossed over in favor of silly humor.

Another assumption to draw from this news is that the series will be a hard reboot/spinoff and won’t feature any of the original movie’s trio of characters, which included Cage’s Gates, as well as Justin Bartha’s Riley Poole and Diane Kruger’s Abigail Chase. That’s not to say there’s no way for the characters to return. Any one of them, or all of them, could well be added to the National Treasure series as mentor figures, which would be a good way to connect the movies to the series, and there’s no doubt Cage’s presence would add a nice cheesy element to the show.