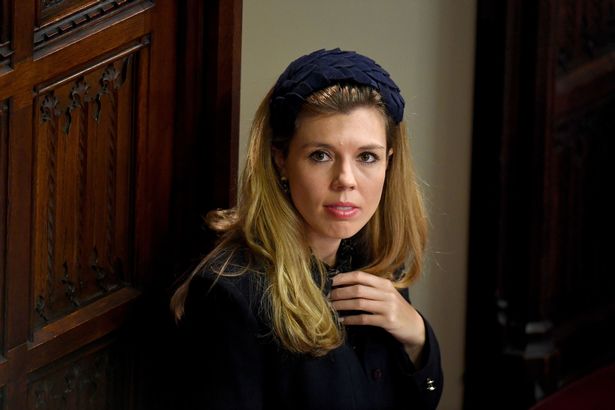 Carrie Symonds will never know exactly what happened to her when she was preyed upon by sick sex attacker John Worboys.

Boris Johnson’s fiancée and mother of their son Wilfred was just 19-years-old when she became one of the Worboys’ victims in July 2007.

Unlike many of the women who were targeted by Worboys, Carrie remembers the horrifying night she stepped into the Black Cab Rapist’s taxi before he gave her alcohol.

Then a first year student at Warwick University, Carrie was waiting at a bus stop after a night out in Fulham when Worboys pulled up on the King’s Road.

Carrie only had £5 on her at the time, but the seemingly kind taxi driver appeared to take pity on her and offered to accept that as payment because he lived in the same direction as her.

But this one of the many lies that Worboys would tell as he lived on the other side of town – and was planning a horrific crime.

“The worst thing is not having peace of mind. I’m 99.9 per cent sure that nothing happened to me, but I will never know,” she said.

Carrie and a brave group made up of more of his victims discussed their ordeals and managed to raise a massive £70,000 to pay for judicial review into the decision.

She described it as “incredible feeling” when they won and the rapist was told he would remain locked up.

Carrie told The Evening Standard: “We knew he remained a danger to women and we knew we had to do all we could to prevent anyone else being drugged, assaulted and raped.

“Finally, we’ve been listened to and proved right.”

In December 2019, Worboys was jailed for life with a minimum term of six years at the Old Bailey after he admitted spiking the drinks of four women and lost a Court of Appeal challenge against his sentence last month.