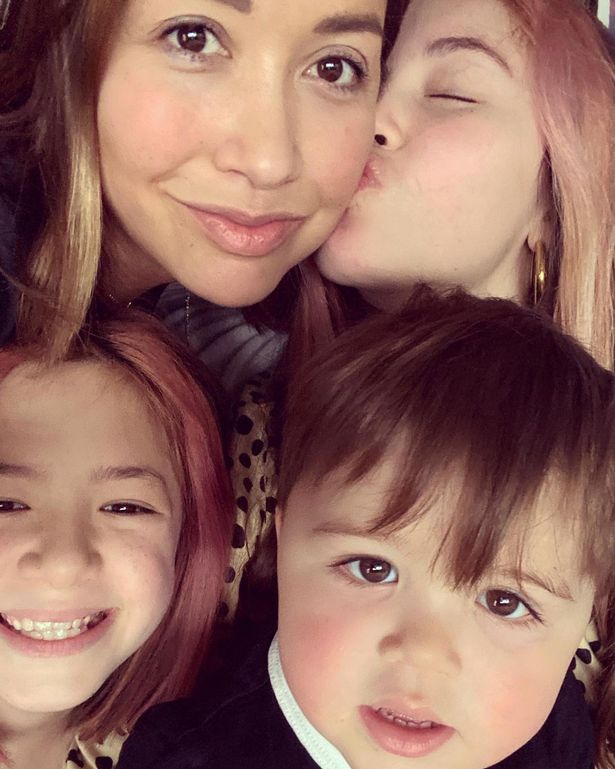 Myleene Klass is set to front a new documentary that will look into the taboo surrounding miscarriages after admitting she had tragically lost four babies.

The singer-turned-presenter, 42, will chat to other mums who have gone through the pain of miscarriage for the documentary called Myleene Klass: Miscarriages and Me.

In October last year, the former Hear’Say star opened up on her own tragedy to mark Pregnancy and Infant Loss Remembrance Day.

She wrote on Instagram : “I am Mama to 7 babies, Ava, Hero, Apollo my rainbow baby and 4 little stars in the sky.”

And now the star will present her new new documentary – which will be shown on W – in a bid to help others who are going through their own tragic journey.

And she described how it was fellow host Lauren Laverne who helped her through her fourth miscarriage.

Myleene spoke about how she went to the toilet while on air and discovered “blood everywhere”.

She admitted she didn’t know what to do as she still had an hour left to present.

“She got me through,” she said.

The Pure and Simple singer took to Instagram on Tuesday to show her followers she was on set. While she didn’t give away what it was she was taking part in, she captioned her last image: “Something very important in the making.”