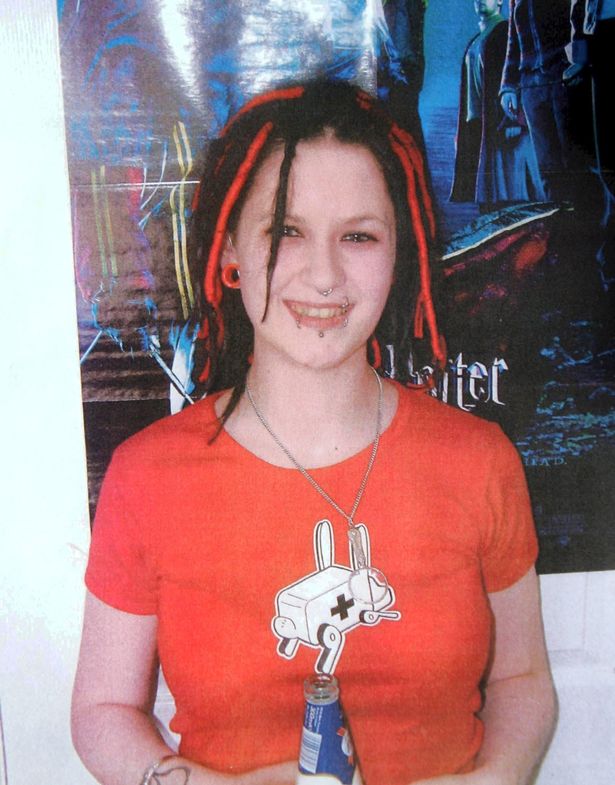 The mother of murdered student Sophie Lancaster, who was stamped to death by thugs for being a goth, has advised Coronation Street on a new hard-hitting storyline.

Sylvia Lancaster OBE was asked by bosses to help with a shocking twist that sees characters Nina Lucas and boyfriend Seb Franklin clash with Corey Brent and his gang.

She has worked behind the scenes to help develop the character of Nina, played by actress Mollie Gallagher, 23.

Sylvia, 65, has used her knowledge of subcultures to ensure the goth cafe assistant was a realistic portrayal in the build-up to the tragic scenes next month.

The episode will echo the sickening attack that left Sylvia’s daughter Sophie dead in August 2007 – but insiders insist it is still not clear if Nina will be killed off on the soap.

The police then start an investigation to get to the bottom of which of the teenage gang was responsible for the vicious assault that has left the young couple with horrific injuries.

On the importance of tackling this storyline, Coronation Street Producer Iain MacLeod said:

“The issue of intolerance and hatred towards people from different cultures and subcultures is arguably more relevant now than it’s ever been.

This incredibly hard-hitting storyline, which centres on a senseless act of violence, will draw in characters from all corners of our narrative universe and will, we hope, leave the audience with a clear message: everyone, regardless of how they look, how they dress or any aspect of how they live their life, should be treated with tolerance and respect.

“The story will run across the rest of the year and beyond, with many twists and turns, and will be heartbreaking and dramatic in equal measure. In the end, the story will see an optimistic outcome emerge from the traumatic attack.”