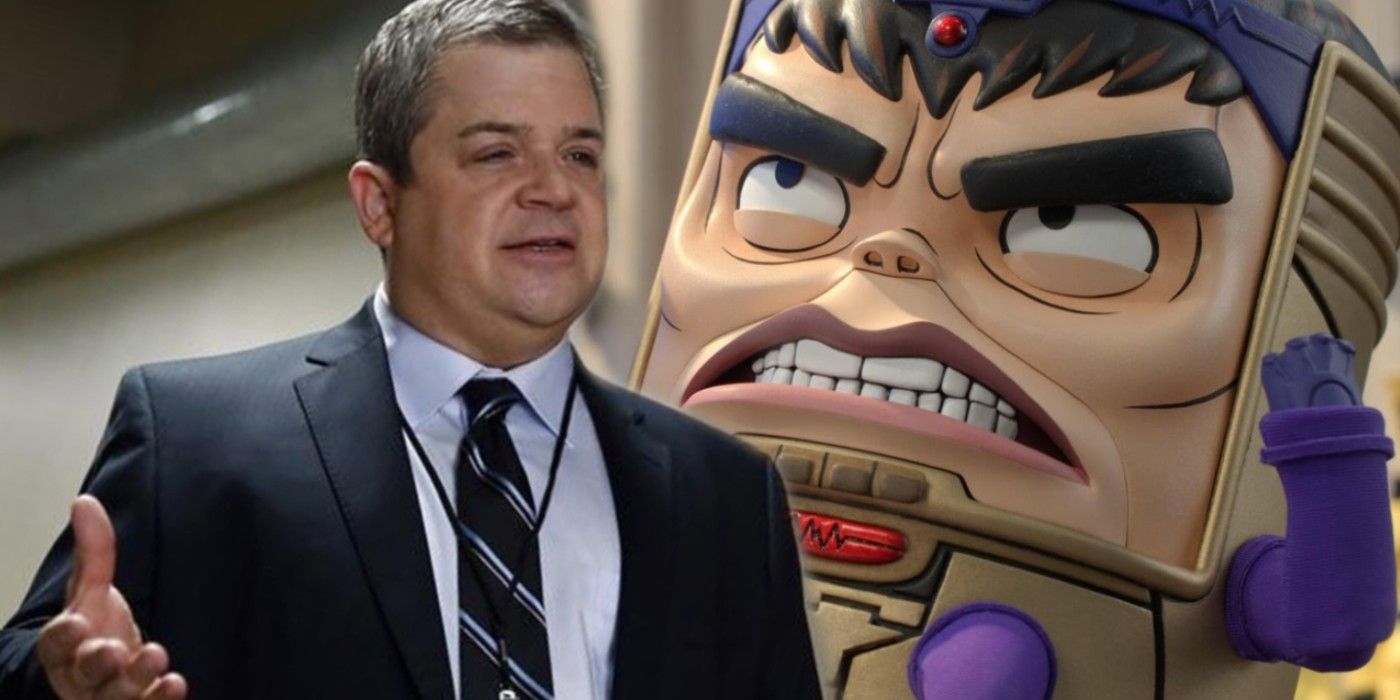 Whoopi Goldberg as Marian Pouncy / Poundcakes: A comedy legend and one of 16 entertainers to earn an Emmy Award, a Grammy Award, an Academy Award, and a Tony Award, Whoopi Goldberg has also been the moderator of the daily talk show The View since 2007. Goldberg joins the MODOK cast as Marian “Poundcakes” Pouncy, a professional wrestler with super-strength, who is part of a villainous gang of wrestling criminals called the Grapplers.

Bill Hader as Samuel Sterns / The Leader: A prolific voice actor who first found fame as part of the cast of Saturday Night Live, Bill Hader is most recognized for playing the adult Richie Tozier in It Chapter Two. Hader joins the MODOK cast as Samuel Sterns, aka The Leader – an evil super-genius with a big head (literally and figuratively) who competes with MODOK. Hader also lends his voice to the sonic-powered supervillain Angar the Screamer.