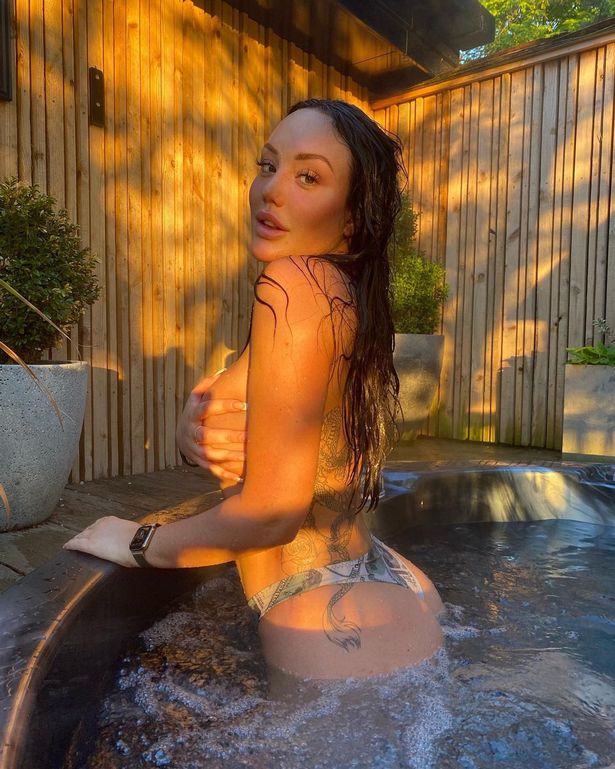 Charlotte Crosby has taken a shot at former Geordie Shore co-star Vicky Pattison while discussing the likelihood of the original stars of the MTV series join gin together for a special reunion.

The 31-year-old reality star took a swipe at 33-year-old Vicky during a podcast with fellow cast mates Scotty T and James Tinsdale as they looked back at their careers in the show.

Charlotte, Vicky, 30-year-old James, Gaz Beadle, Greg Lake, Holly Hagan, Jay Gardner and Sophie Kasaei were the original cast members of the show when it launched 10 years ago – with 33-year-old Scotty not joining until season four in 2012.

As Charlotte, Scotty and James took a walk down memory lane, they began to ponder gathering together for another reunion show – with the expectation Vicky would decline an invitation.

Scotty asked: “Why though? I wonder why some people protest about going back?”

Charlotte suggested: “I think they move on and they think they’re higher than Geordie Shore now.”

And Scotty added: “It’s not about being higher, it’s realising what made you because Geordie Shore was everyone’s base.”