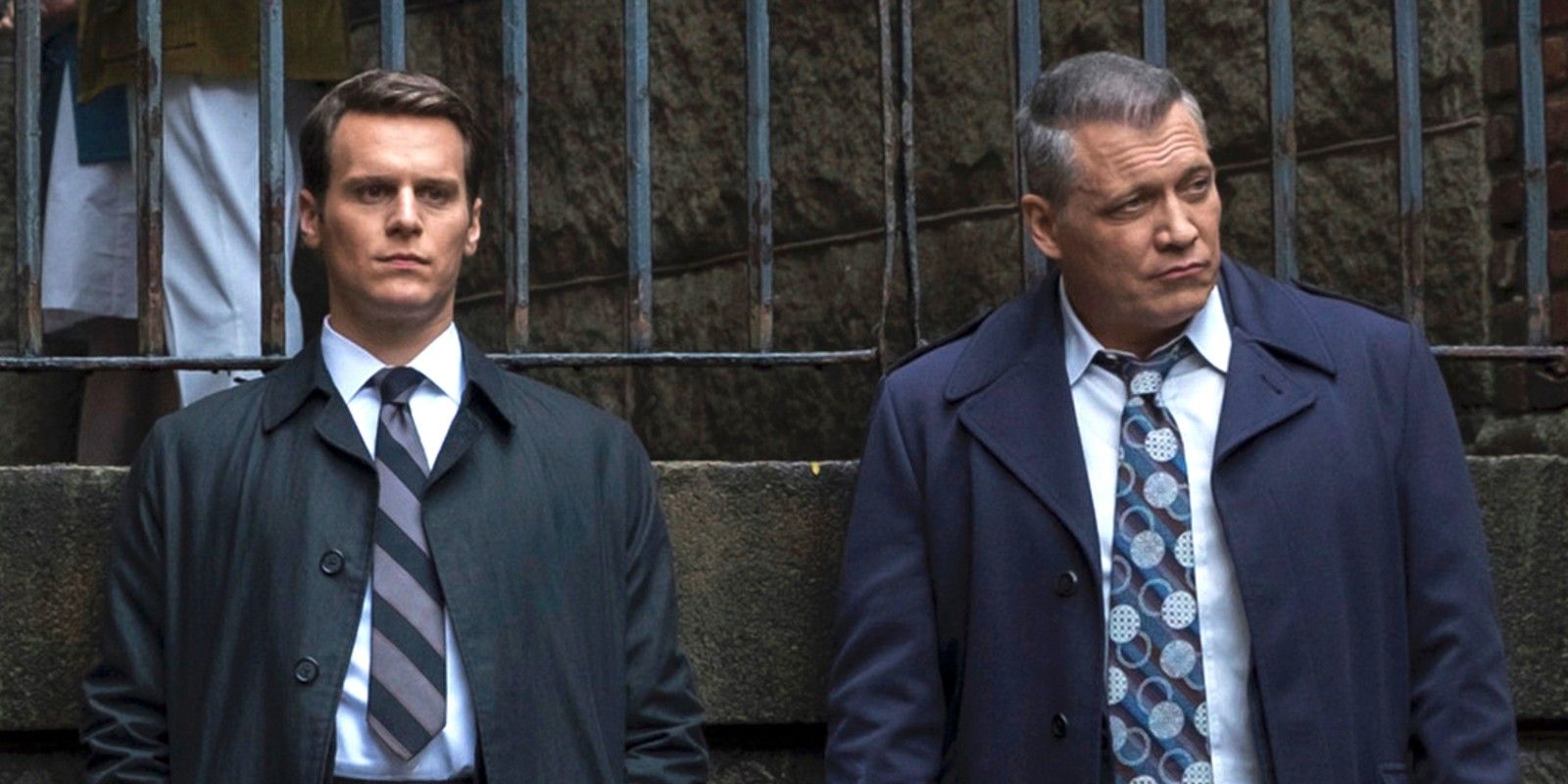 As he has also disclosed earlier, Fincher said that making Mindhunter season 2 was a nightmarish task. Fincher first fired the initial showrunner, then he scrapped eight original scripts, along with the ‘pitch bible’ that documented the details about Mindhunter‘s characters and settings. The director had aimed to bring a new season for the show every 12-14 months. But due to creative delays, a new iteration would take off only after two years. Mindhunter‘s exhaustive production, therefore, agonized Fincher, who decided that he “needed some time away” from the show. Fincher, however, hasn’t dropped the curtain on his hit Netflix show entirely. He believes that the hiatus will reignite his passion to make more content, and he also says that he’d like Mindhunter to end with Dennis Rader, the real-life BTK Stranger, being apprehended. Currently, however, Fincher is busy promoting his feature film, Mank, which is due to release on Netlfix, December 14.

With Netflix not officially slamming the door on Mindhunter, there is always a glimmer of hope that Fincher would choose to revisit the series in the future. But for now, at least, it appears that he is mostly done with the show. Although it is certainly disheartening to know that fans won’t be able to see the show’s set-up of the BTK investigation play out into the arrest of the ill-famed serial killer several seasons later, it is a comforting thought how viewers got to savor two seasons of quality content from their favorite House of Cards creator. Mindhunter was able to stand out distinctively in a crowded genre. So hopefully, in the future, Netlfix will honor the universally acclaimed show by allocating to it a budget that would allow for Fincher to make more seasons without any production troubles.