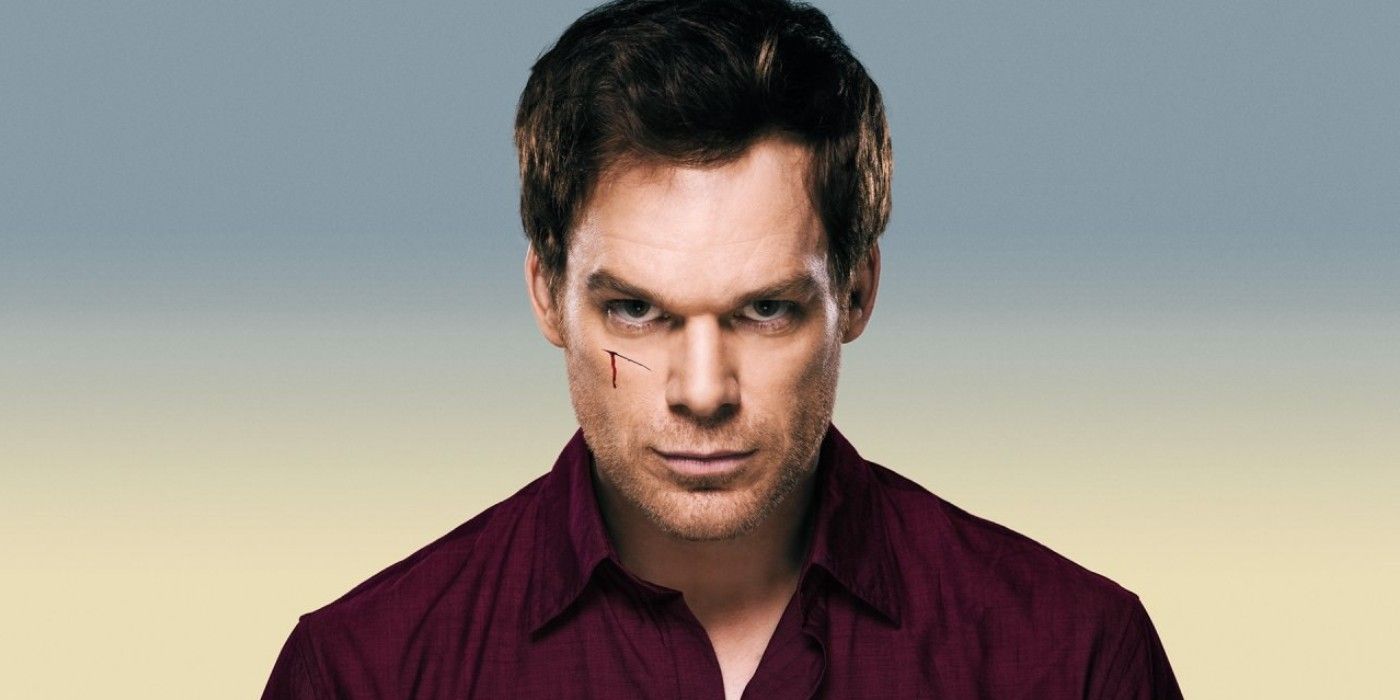 This tease of how Dexter season 9 will continue Dexter Morgan’s story could be quite revealing. For starters, it is now confirmed that Dexter has yet to be found by the government and continues to evade capture. But, the tease that he’s in a “world away from Miami” could be telling too. This could reference Dexter continuing to live his life quietly in Oregon or some other remote corner of America. However, it’s worth remembering that Dexter’s son, Harrison, and love interest Hannah McKay (Yvonne Strahovski) fled to Argentina at the end of the series. Perhaps he has reunited with them during the last 10 years.

However Dexter season 9 plays out, there will undoubtedly be great interest in seeing a “second finale” for the show. Phillips previously said that what comes next won’t retcon anything that came before or feature twists like it all being a dream, so it will be fascinating to see how he goes about improving Dexter‘s ending. The revival won’t manage to erase the latter rough seasons, but if season 9 does deliver a worthwhile conclusion, it could soften the response to them. In any case, more information on Dexter season 9 is sure to arrive in the next several months and could clarify the direction the show will take.