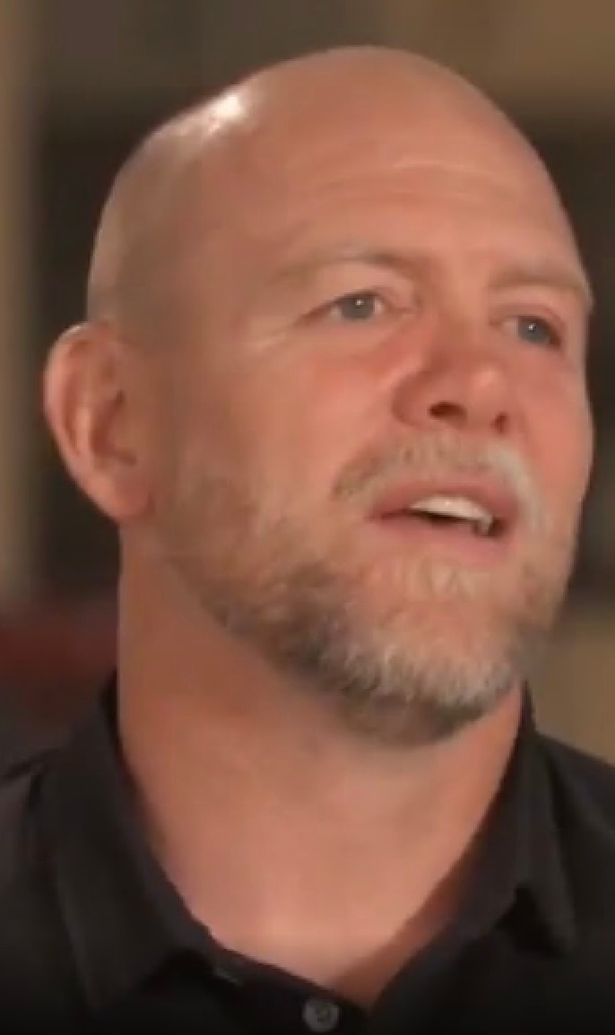 Rugby superstar Mike Tindall retold the difficulty his father has had dealing with Parkinson’s disease.

While speaking to BBC’s Sally Nugent he opened up about his father Philip’s battle with the illness.

He also remarked that he was aware he had taken his family for granted and was appreciative he could visit his father for the first time in a year.

Mr Tindall, 42, said: “I was 25 and rugby was going really well and I was focussed on that.

“Then in 2011 we got married, you could see the effects were starting to grow on him.

“This is in terms of curvature to the spine and he had to have surgery on that and then slowly from that point over the last 10 years there have been loads of other problems that have occurred because of it.”

Earlier this year, the Tindalls were among those who attended the scaled-down funeral of Zara’s maternal grandfather Prince Philip, Duke of Edinburgh, who had died at the age of 99.

Speaking to the BBC after the funeral, Mike said: “Having to see the Queen make a stand in terms of showing what the world is at the moment and sit on her own and be as brave as she was, I thought just summed her up as a lady.