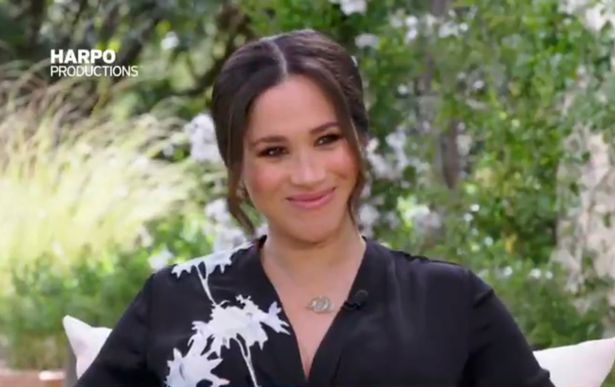 Prince Harry and Meghan Markle will open up in an in-depth interview with Oprah Winfrey to discuss their split from the Royal Family, and their new life in California.

It’s the couple’s first sit down interview together since their engagement was announced in 2017.

The Duchess of Sussex, who is expecting her second child, will talk to Oprah alone first, before being joined by husband Harry later on in the show.

Here’s when you can watch:

What time is the interview?

The interview will air on CBS in the USA tonight at 8pm ET, which is 1am UK time.

It will then air on ITV tomorrow (Monday 8 March) at 9pm, making it easily available for UK viewers.

The Duchess of Sussex replies: “I don’t know how they could expect that, after all of this time, we would still just be silent if there is an active role that The Firm is playing in perpetuating falsehoods about us.”

The Firm is a common nickname for the Royal Family.

In a recent interview with James Corden, Harry said he does not want history repeating itself and said: “I need to get my family out of there”.