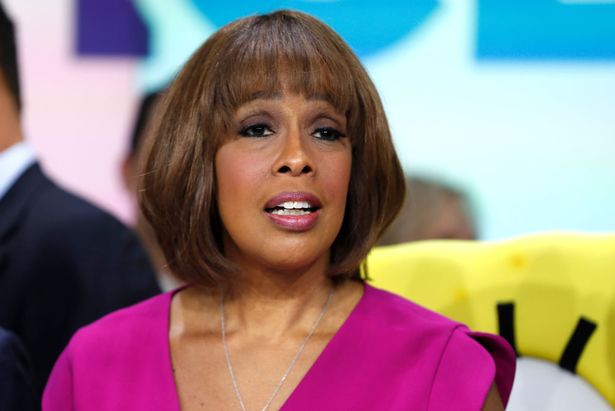 Plans had reportedly been put in place to temporarily shelve the explosive Meghan and Harry interview with Oprah Winfrey if Prince Philip died before it aired stateside on March 7.

The Duke of Edinburgh, 99, underwent his longest ever stay in hospital in the run-up to the interview. He battled an infection and required surgery for an underlying heart problem.

He had been in hospital since February 16 and had surgery on March 3 before returning home on March 16.

But American TV presenter Gayle King has said that the Duke and Duchess of Sussex had no intention of letting the interview go public if Prince Philip passed away.

It was reported that Prince Philip was “protected” from the fallout as he recovered from his illness in hospital.

Royal expert Katie Nicholl told Australian outlet 9Honey: “The family are very keen that he’s not aware of the full extent of the interview.”