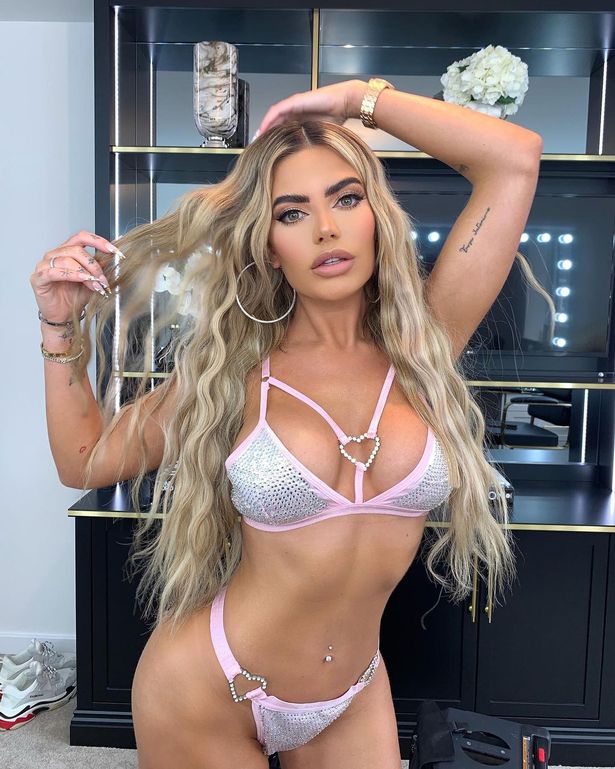 Megan Barton-Hanson has called for an LGBT+ line-up for Love Island, as she says it will be “much juicier” to watch.

The 27-year-old former member of the show, who competed in the 2018 series, shared her thoughts on this year’s cast ahead of the June 28 starting date.

She says the show is “predictable” and wants producers to include an “all gay line-up”.

Megan went on to slam a claim made by show bosses that there would be “logistical difficulty” if there was an all LGBT+ cast.

However the OnlyFans star insisted “chucking in one bisexual person” does not work.

Meanwhile, Megan said it would be “great” to mix it up and have one “straight” series and also one “queer” instead of the current format, which usually airs twice a year.

It’s not the first time Love Island has been called out for lack of diversity on the highly-watched dating series.

In the past, fans of the show, and even previous contestants, have called out the lack of different ethnic backgrounds, body types and also members of the LGBT community represented on the series.