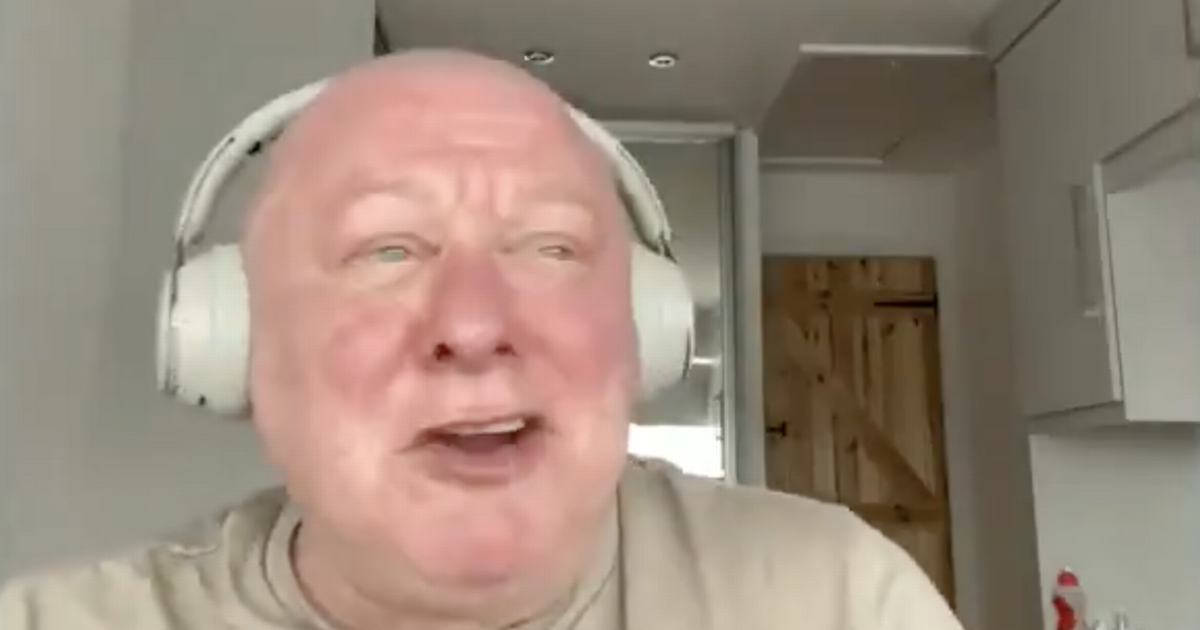 Shaun, 58, was making an impassioned speech about how he struggled at school due to his ADHD, which he was only diagnosed with last year.

Host Neil said: “I’ve got a good one for you from Paul, Paul was diagnosed dyspraxic in 2017 at the age of 47 and he now has a BSC in psychology research and Paul asks ‘Did your school years ever leave feeling accepted in society?’”

Without hesitation Shaun responded: “F***ing absolutely, like I said I didn’t know the alphabet until I was about 28!”

He previously told the PA news agency: “The problem stems from the ADHD, the nutty behaviour – you have got all this energy going and you can’t focus on anything.

“You want to be a bit of a superhero at school so you start getting into crime and robbing a bit of money, and the girls love you.

“Attention-seeking stuff like that because that’s the only thing you could do really that I enjoyed – getting into trouble.”