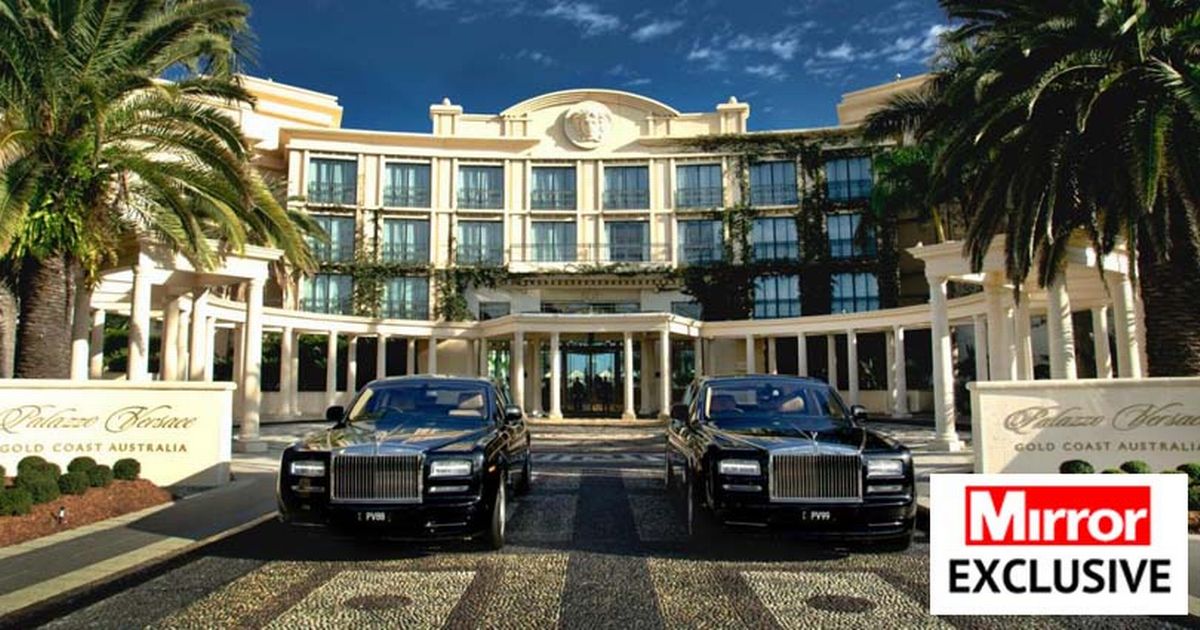 I’m A Celeb stars may be facing their toughest trial ever – the Bushtucker Backpack Bed Down.

Instead of relaxing in the five-star Palazzo Versace after weeks of jungle hell, tough Aussie Covid rules mean they may have to bunk down in Byron Bay.

The surfers’ resort is loved by backpacking teens and attracted hilarious sex flops Jay, Neil, Simon and Will in the second Inbetweeners’ film.

Shunning the Palazzo Versace is one of the steps ITV bosses are ­considering as I’m A Celeb returns Down Under after last year’s series in Gwrych Castle, Abergele, north Wales.

Do you think I’m A Celeb should be filmed in the UK, Australia or somewhere else? Tell us in the comments below


SAS: Who Dares Win’s Ollie Ollerton almost died when chimp ripped half his arm off

“Producers are ­ managing to tackle these issues now. The hundreds of Aussies involved in the show are all ­grateful they’re getting their jobs back.”

During the pandemic, the Palazzo Versace had a megabucks overhaul.