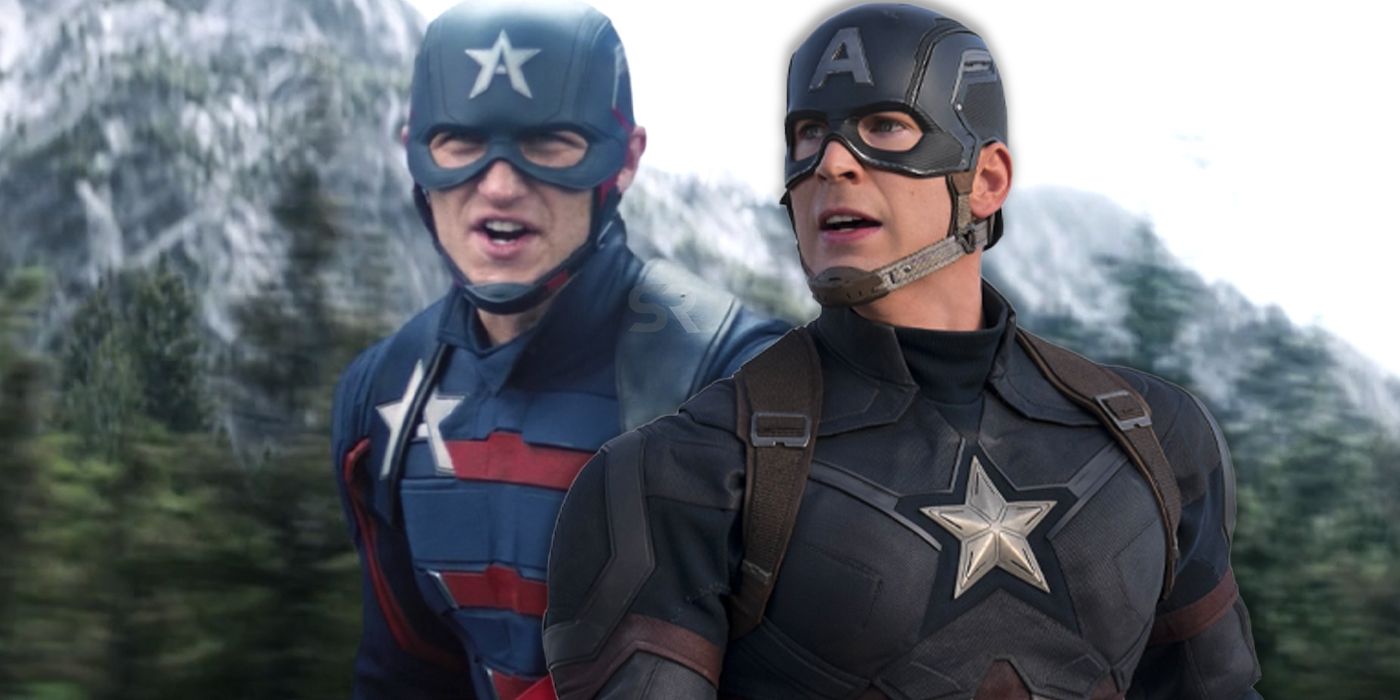 It is not just Marvel fans who can observe the stark contrast between the two Captain Americas. In the most recent episode, Wilson and Barnes were both seen struggling to come to terms that their friend was so easily replaced, especially considering the government’s added disrespect of pushing the narrative that Walker holds the same significance as Rogers did. They were not afraid to voice their issues with Walker; on multiple occasions throughout the episode, the groups butted heads. At first, it seemed as though Walker was at least trying to keep the relationship civil. However, their final interaction in the episode revealed that is no longer the case, with Walker firmly telling Sam and Bucky that if they will not work with him, they need to stay out of his way.

The Falcon and The Winter Soldier have introduced a plethora of antagonists for our titular heroes Sam and Bucky. Not only are they fighting a new threat known as the Flag-Smashers, a group who believe the world was better off before the reverse of the Blip, but now need to figure out how to navigate a world where they must co-hero with an imposter. Whether Walker turns out to be the hero he is supposed to be or not, it will be very interesting to explore the ongoing tension he is introducing to the story and how it folds into the fight against the Flag-Smashers.