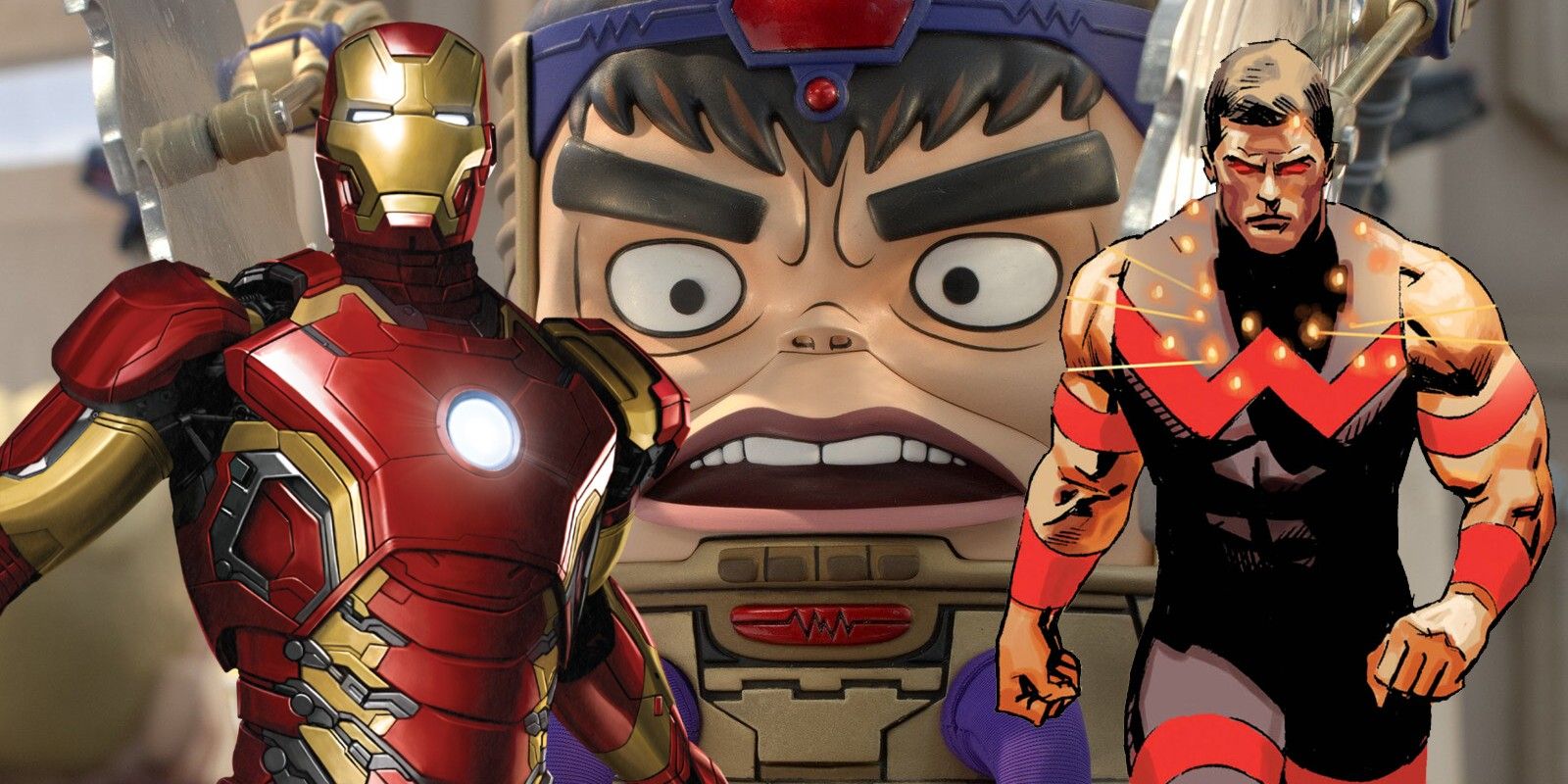 The cast for Hulu’s M.O.D.O.K. TV series includes Jon Hamm as Iron Man and Nathan Fillion as Wonder Man. The biggest part of Marvel’s future on TV will come with Marvel Studios’ Disney+ series, but there are still other shows in the works. One remnant of Marvel TV’s ambitious plans for content to be on multiple streamers and channels is M.O.D.O.K., a stop-motion adult animated series coming to Hulu later this year.

M.O.D.O.K. is created by Patton Oswalt and Jordan Blum, with Oswalt lending his talents as an actor and comedian to be the voice of the series’ titular character. The story follows M.O.D.O.K.’s work and life troubles after AIM is acquired by a bigger conglomerate and his marriage with Jodie (Aimee Garcia) is far from perfect after neglecting his wife. The rest of the known cast includes Ben Schwartz as M.O.D.O.K.’s oddball son Lou, Mellisa Fumero as the daughter Melissa, who has the same character design as M.O.D.O.K., and Beck Bennett as a consultant for AIM’s new owners, GRUMBL.

As part of Wonder [email protected], the cast of M.O.D.O.K. led a virtual panel to promote the upcoming series. Near the end of the panel, Jon Hamm joined to ask who would play Iron Man in the series and if there are any other guest stars they could share. Oswalt confirmed that Jon Hamm is voicing Iron Man in M.O.D.O.K. Blum then chimed in to reveal Nathan Fillion will play Wonder Man, Oprah Winfrey will play Poundcakes, and Bill Hader has two roles: Angar the Screamer and the Leader.