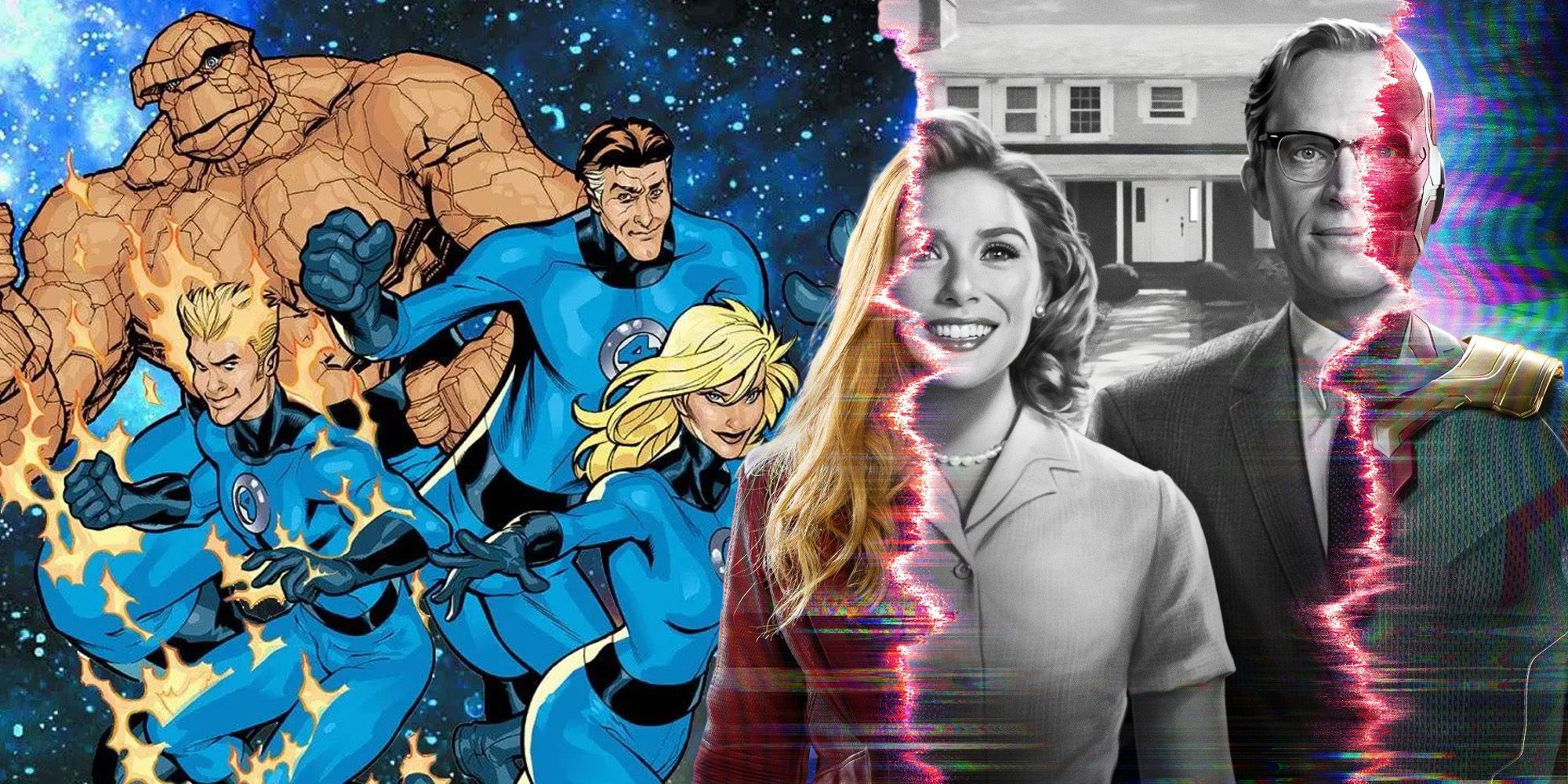 The Fantastic Four have had a checkered past in live-action. Aside from a never-released Roger Corman version in 1994, the Fantastic Four properly debuted on the big screen in a non-MCU 2005 film that starred future Captain America Chris Evans as the Human Torch. The movie was a critical bomb, but made enough money to justify a sequel, 2007’s Fantastic Four: Rise Of The Silver Surfer, after which that iteration of the team fizzled out. Director Josh Trank tried a fairly extreme overhaul of the property with his 2015 Fantastic Four film, starring the likes of Michael B. Jordan and Miles Teller. That was a notoriously chaotic production, with Trank eventually losing control of the project and enduring multiple reshoots that resulted in a film that satisfied virtually no one.

Considering how much is happening in WandaVision, introducing a seminal aspect of the Marvel Universe like the Fantastic Four was likely too much for the series to take on. The rights to Fantastic Four are finally back in house with Marvel, giving fans hope that a film version worthy of Marvel’s first family might be right around the corner. Just don’t expect Reed Richards and friends to show up in Westview anytime soon.