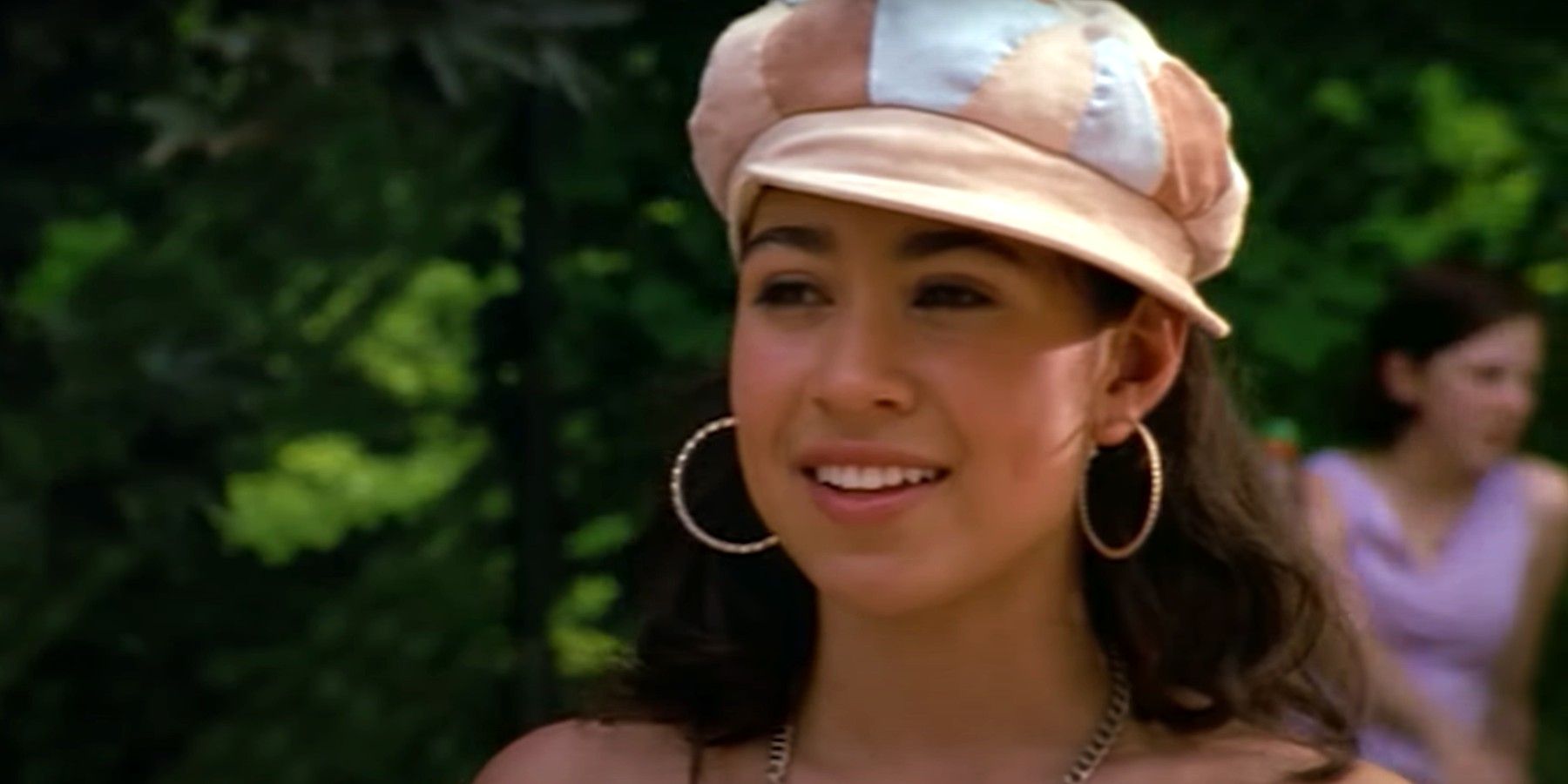 Recently, Degrassi actress Cassie Steele embraced the latest viral TikTok trend by reenacting a pivotal scene from her time as fan-favorite Manny Santos. Jumping onto the “Buss It” Challenge, Steele dressed in the thong outfit made iconic by her character, eliciting rounds of virtual applause from Degrassi buffs.

Dance trends frequently blow up on the TikTok app, hitting millions of views within days. The #BussItChallenge, which appears to have gained popularity in January, incorporates lyrics from Texas rapper Erica Banks’ song “Buss It.” For this dance challenge, TikTok users edit together two separate videos: the first shows participants in “normal” clothes, usually loungewear, and then cuts to a different video of them dressed up and twerking for the camera. The challenge has taken off in the past few weeks, receiving more than 400 million views on the app. Celebrities, including Chloe Bailey and Lele Pons, have contributed their own videos.

On TikTok, Cassie Steele shared her own interpretation of the #BussItChallenge, proudly recreating a well-known moment from Degrassi: The Next Generation. In her video, she smiles at the camera, dancing in a loose t-shirt and sweatpants with a towel wrapped around her hair. Then, as the music switches to Banks’ “Buss It,” she twerks in an off-the-shoulder top and blue thong, alluding to a similar scene that took place with her character Manny Santos. While the clip quickly made the rounds, TikTok eventually removed it from the app (but apparently, at some point, reinstated it, at least in TikTok’s browser app) prompting others to re-share it on Twitter and Instagram.

Many Degrassi fans cheered Steele’s #BussItChallenge video and its inherent nostalgia for the show’s notable storylines. In Degrassi: The Next Generation, Manny Santos struggles with the ways in which her classmates view her, longing to break free from her “cute” persona into someone more “sexy.” As a result, she ditches her old clothes and dons low-rise jeans and a thong. In this quintessential scene, she struts down the school hallway while her awe-struck peers watch. Within seconds, the episode itself became a pop culture classic.

In this way, Steele’s callback TikTok dance good-naturedly referred back to her Degrassi roots. It is unfortunate that TikTok felt compelled to remove the video, particularly when the #BussItChallenge has encouraged women of all body types to embrace their sexuality. In a winking manner, Steele re-introduced the moment when her own character happily welcomed newfound confidence as a young woman. TikTok’s decision is not a surprising one, however, considering the unpredictable manner in which it chooses to respond to “inappropriate” content, especially when it involves women and their bodies. Yet, while TikTok no longer hosts the video, it still exists on Steele’s personal Instagram account for all Degrassi fans to enjoy.