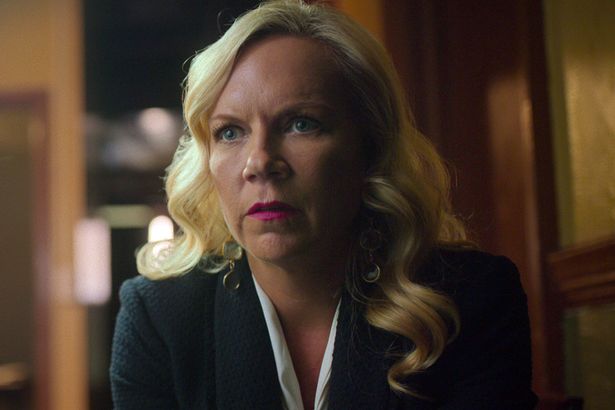 When it was first opened its doors in the 1920s, the Cecil Hotel in Los Angeles was an opulent destination for business travellers who would admire the marble lobby with stained-glass windows and potted palms.

But whilst the lobby remained polished and tasteful for decades to come, the 700 rooms and the characters within them soon turned it into one of the most notorious hotels in the world, where hundreds of people died and serial killers “let their hair down”.

For nearly a century the Cecil Hotel in downtown Los Angeles was linked to some of the city’s most notorious activity, from untimely deaths to housing serial killers like The Night Stalker Richard Ramirez and Jack Unterweger.

Now a new Netflix documentary will reveal many of its dark secrets, including the inside story of what happened to college student Elisa Lam in 2013, sparking a global internet inquiry.

Recalling her experience when she went to work there, Amy Price, who was the Hotel Cecil’s general manager from 2007-2017 says: “There are a lot of unique challenges when you are running a hotel like the Cecil, a lot came with the place.

“The story of the Cecil is a story of adventure and a story of things you just can’t predict. I just hope that they see the correlation between the area and the specific circumstances surrounding the hotel versus the ghosts and the goblins. Homelessness is a huge issue in LA, and the Cecil is two to three blocks up from Skid Row.

“I feel that if there’s some money put in there and they can add some bathrooms and create a product that is desirable for the mass market, I would like nothing more than to see it become a popular place and have a drink there in the future. That’s what I’d like to see. I know she could be a showstopper.”

The hotel closed in 2017 and is now being redeveloped for residential housing and potentially a new upmarket hotel.

There is even talk of a rooftop swimming pool, although how many people will want to take a dip just metres from where Elisa was found, remains to be seen.

Crime Scene: The Vanishing At The Cecil Hotel is a four part series launching on Netflix on February 10.