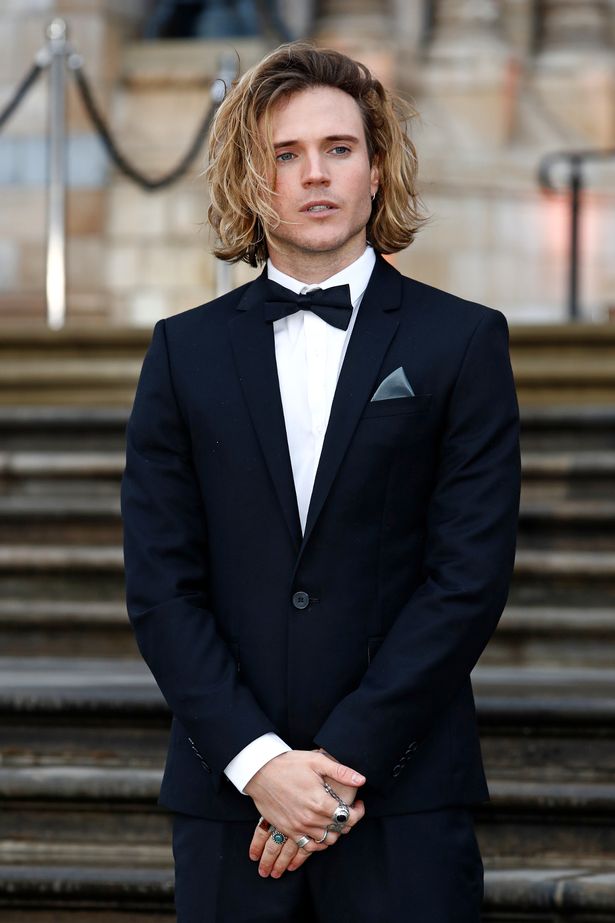 Dougie Poynter has bravely spoken on taking “lethal doses” of Valium after McFly broke up.

The bass player, 32, struggled after the Five Colours In Her Hair hitmakers decided to take an indefinite hiatus in 2016, and he says he turned to the drug to help his worries about the band breaking up “disappear”.

Music star Dougie – who previously attempted suicide in 2011 over drink and drugs problems – opens up on his battle with the calming drug during a candid chat with bandmates – Tom Fletcher, Harry Judd and Danny Jones – on an upcoming episode of their ITV show McFly: All About Us.

In the preview clip seen by The Sun Dougie says: “On the one hand I felt inspired because friends in LA would take me to see other bands and stuff.

“On the other hand, I was like, ‘But my band’s broken and it’s all my fault’. Valium was a way of just making all that disappear.”

Dougie attempted suicide in a fume-filled car in February 2011 and was then treated for depression in rehab.

He made a good recovery and went on to win the 11th series of I’m A Celebrity Get Me Out of Here!

* If you’re struggling and need to talk, the Samaritans operate a free helpline open 24/7 on 116 123. Alternatively, you can email [email protected] or visit their site to find your local branch