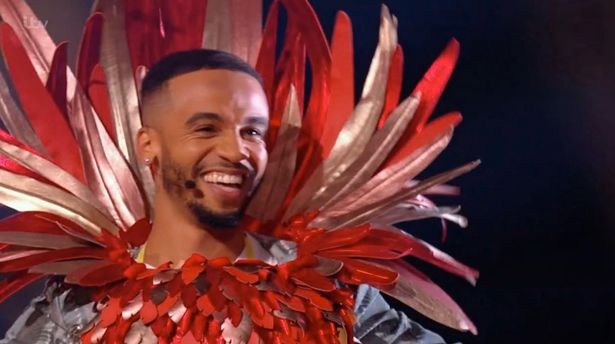 Aston Merrygold has revealed he got a kick out of lying to his loved ones as he took part in The Masked Singer UK.

The JLS singer, 33, was finally unmasked as Robin on the grand final of the hit ITV show and came in third place.

When asked how hard he found keeping his role as Robin on the show a secret, Aston told ITV it wasn’t that difficult at all.

He said: “Not as hard as I first thought! It’s actually been quite exciting knowing and my friends and family had no idea.”

The show’s secrecy probably helped as he said: “It was like a military operation at every turn! That just made it all the more fun.”

Aston also revealed what made him decide to do the show in the first place.

“It felt great,” he procalimed. “I got to experience the whole journey and, honestly, I had (maybe too much) fun!”

Summing up his entire experience, Aston concluded: “I think the first time putting on the mask is such a crazy experience but then also the unmasking and letting people see who it is… a crazy reaction!”

*The Masked Singer UK series 2 is available now on ITV.

Did you guess it was Aston Merrygold beneath Robin’s costume on The Masked Singer? Let us know in the comments below.