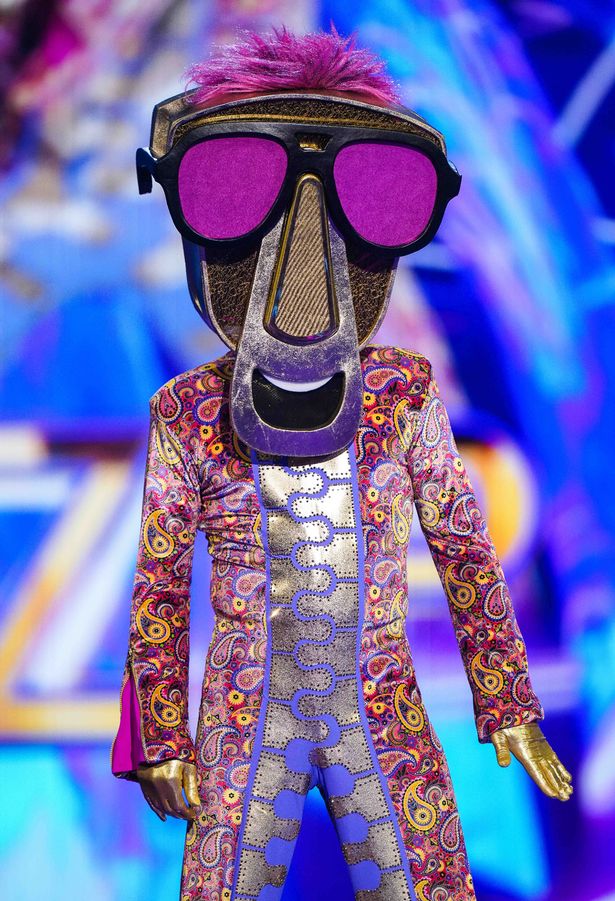 The Masked Dancer UK viewers think they know the true identity of Zip on the ITV show.

Singer and The Voice UK coach Olly Murs is now favourite to be unmasked on Saturday, according to many viewers.

All sorts of names have been rumoured for the character, from comedian Peter Kay to Take That’s Howard Donald.

Marvin Humes and Mark Wright are also rumoured stars to be under the Zip costume, after a week of clues and performances.

But now, many people are tipping The X Factor star Olly to be Zip after believing several of the clues were linked to him.

A third agreed of the clues: “I think the Zip Olly Murs. Played for England in soccer aid and done star in a reasonably priced car on top gear…”

Meanwhile, a fourth said: “I think Zip is Olly Murs.”

The truth will be revealed during Saturday’s finale, with the three other remaining acts also being identified on the same night.

The Masked Dancer UK finale starts at 7:30pm on Saturday on ITV.