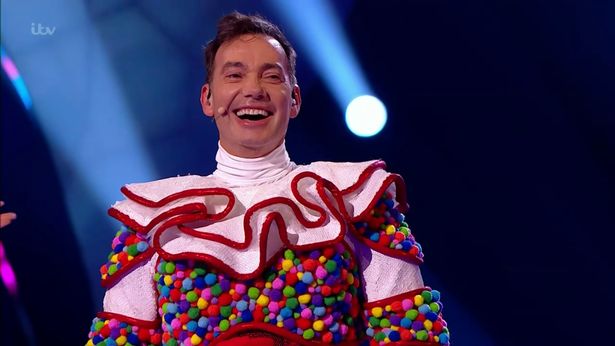 The Masked Dancer’s Knickerbocker Glory has been revealed to be Craig Revel Horwood on the ITV show.

They were the first of two characters to be unmasked in the latest episode of the spin-off to The Masked Singer on Friday night.

It was Knickerbocker Glory who lost out on a place in the final on Saturday night, and as they removed their mask all was finally revealed.

On taking on the show, Strictly Come Dancing judge Craig said: “I haven’t danced for years and thought it a fun challenge.”

On Friday, it was semi-finalists Frog, Squirrel, Zip, Carwash, Scarecrow and Knickerbocker Glory who were competing once more.

Several names were rumoured by fans to be in the costumes, after performances and clues across the week.

The Masked Dancer UK concludes Saturday at 7:30pm on ITV.