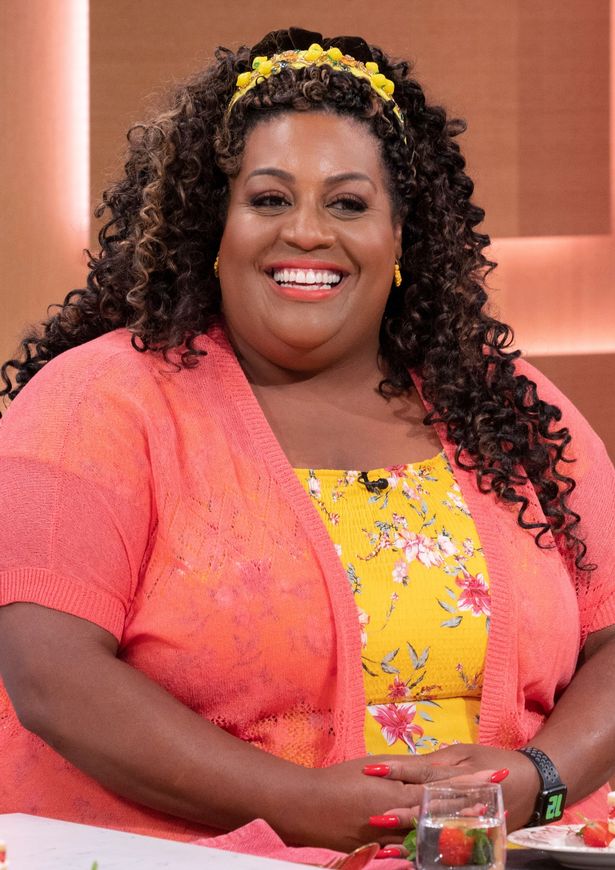 Alison Hammond was hit with a wave of criticism online after suggesting “let’s just live with Covid” on This Morning today.

The 46-year-old had been joined by co-star Demot O’Leary, Julia Hartley-Brewer and Made in Chelsea’s Georgia Toffolo as they discussed the government’s changing of the travel list, which included moving Portugal from the green list to amber.

Alison, who jetted off to Madeira for the ITV daytime show once its borders were opened a couple of weeks ago, said to Julia: “So yeah, we just need to live with it really as far as I’m concerned.

But viewers were left mightily unimpressed and took to Twitter to express their shock over her remarks.

One tweeted: “She has had no vaccines but says we should just live with the virus. Totally nuts.”

She said at the time: “I’m so worried about the vaccine myself because I really don’t want to get a blood clot.

“I’ve been talking about it the whole time, I don’t want to get a blood clot.

“I don’t want to die because I’m really enjoying this job and everything, it’s absolutely amazing.”

In April, a report conducted by the BMJ confirmed that among 20 million people vaccinated with the AstraZeneca vaccine in the UK, there had been only 79 cases of rare blood clots and 19 deaths.

Alison also awkwardly clashed with Gyles Brandreth on the show over getting the vaccine.

As she admitted that she had been hesitant to get a vaccine, Gyles said: “But you mustn’t.”

Alison responded: “I can be hesitant and that’s up to me to be hesitant.”

Gyles replied: “It’s up to you to be hesitant, but don’t be hesitant, honestly don’t, all my friends have had it.”

*This Morning airs weekdays at 12.30pm on ITV