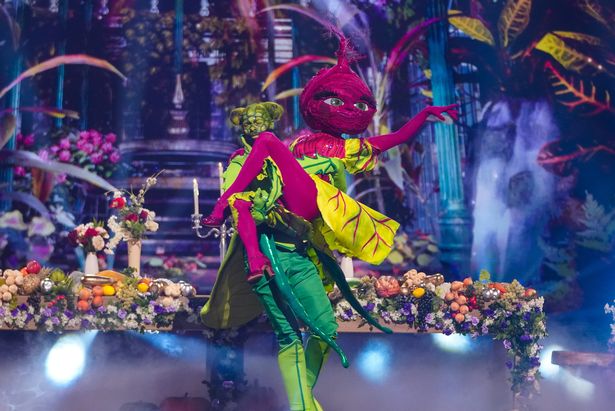 If you thought The Masked Singer was bonkers, prepare yourself – as spin-off The Masked Dancer takes the guessing game to a whole new level.

But this time they have to deduce which famous person is behind the mask, purely from their dance moves.

Executive producers Dan Nettleton and Derek McLean, who were responsible for The Masked Singer, say the new series is their most bonkers yet.

Dan said: “There are moments when your jaw will be on the floor at how crazy this show is.”

Here the pair explain how the wild show works…

“We struck a really good medium, I would say everyone who takes part in the show really put the effort in and put on a good show. None of the performers are doing it as a joke. “Some of the costumes are funny but they’re putting the time in.”

“When the celebs are revealed, you will not believe the person who did the amazing things you see in costume,” says Derek.