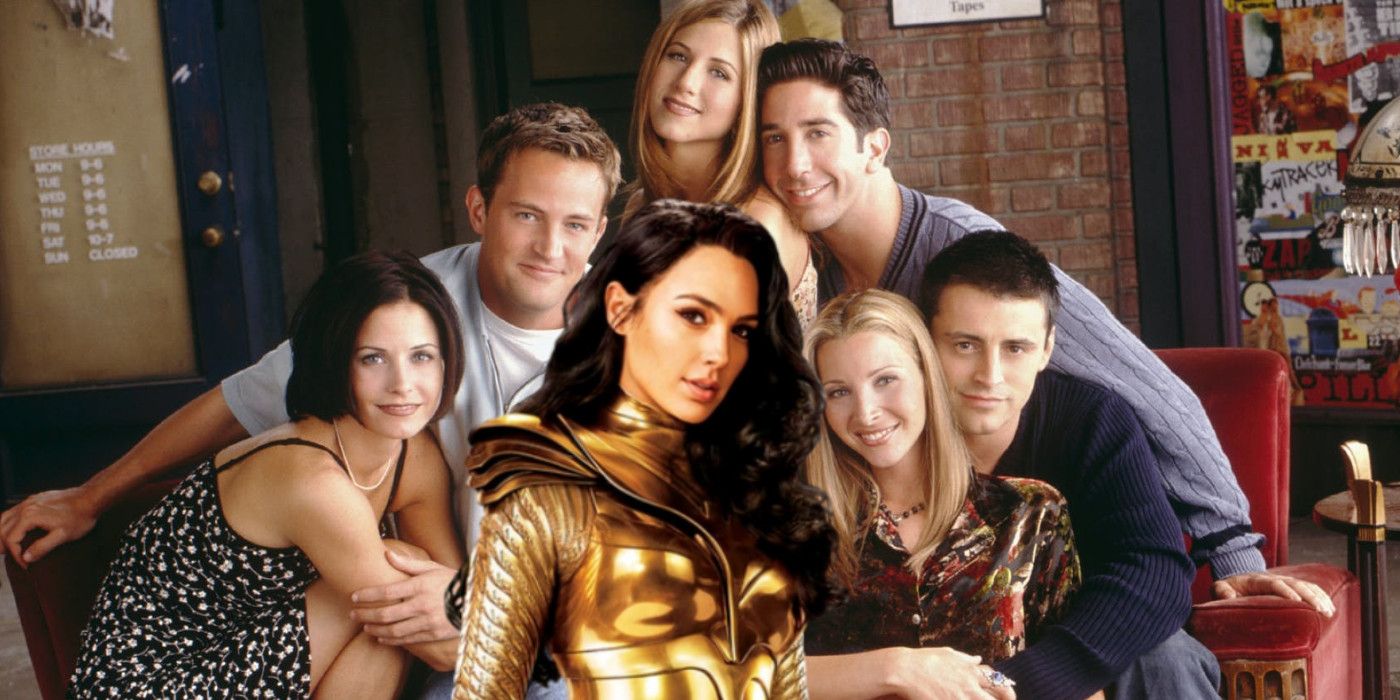 Wonder Woman 1984 topped the streaming charts from December 21st, while it was still streaming on the DC FanDome platform, through the 27th, after it had moved to HBO Max. The superhero movie was streamed for a total of approximately 2.3 billion minutes, 35% more than the next most popular title, Soul. Friends’ 29% viewership rating is based only on its release date, but the show almost managed to reach Wonder Woman numbers based on one day alone. The reunion also beat out the streaming premiere of Mortal Kombat in April. Fans who missed the premiere can watch the Friends reunion at their convenience, as the HBO Max Original will continue streaming.

Friends ended in 2004 with satisfying resolutions for its characters, making a revival a tricky project to embark on. Creators Marta Kauffman, David Crane, and Kevin S. Bright, along with director Ben Winston, recognized as much, and the reunion’s executive producers take a more realistic approach that proves all the more touching for its honesty. Since it aired in the early aughts, Friends has achieved a level of cultural significance that extends well beyond the world of the show. Certain catchphrases, memes, and references to the sitcom are so pervasive that even people who’ve never seen the show find themselves talking like Chandler Bing without realizing it. Although the massive popularity of the special is remarkable, it’s unsurprising that generations of Friends fans would show up to the reunion.