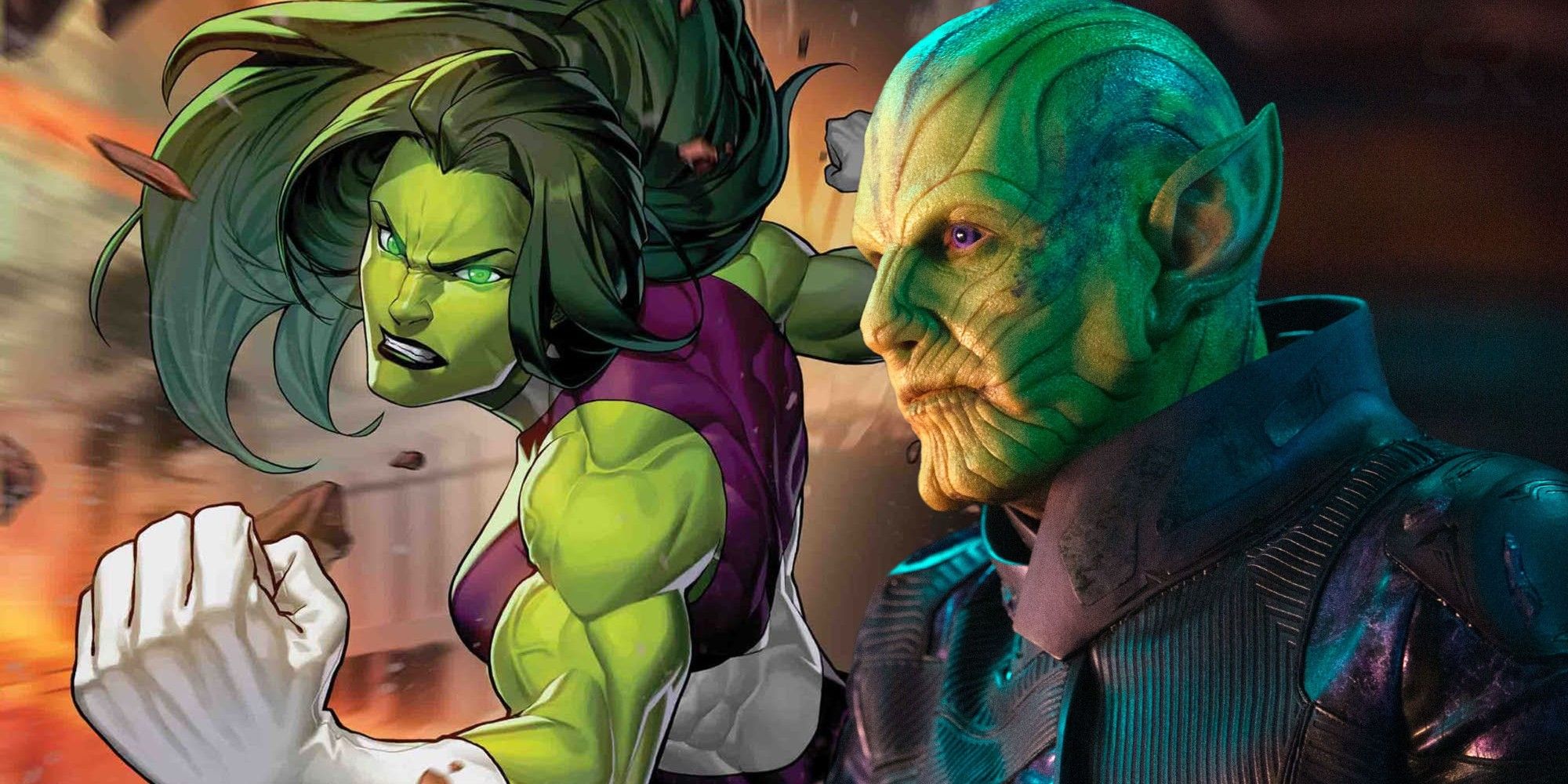 Although the casting details stop short of revealing the true identity of She-Hulk‘s latest character, it is quite likely that “A’Dood” will be a Skrull. The alien race is the predominant shapeshifters in the Marvel universe, both in the comics and the MCU. They were introduced in the MCU in Captain Marvel and have since appeared in Spider-Man: Far From Home‘s post-credits too. Ben Mendelsohn’s Talos is also confirmed for Secret Invasion and the Skrulls are expected to factor into Captain Marvel 2 as well. If the shapeshifter isn’t a Skrull, it could be new takes on Marvel characters like the Hulk villain Abigail Wright or even the mutant Mystique.

If Skrulls do appear in She-Hulk, this could be one example of how Marvel Studios will connect the Disney+ show to one of the MCU’s overarching storylines. The series should arrive before Secret Invasion and Captain Marvel 2, so the appearance of this shapeshifter could set up those properties. Any exposure Jennifer Walters has to the Skrulls can then be used to set up her return in either MCU title. Whether or not this shapeshifter turns out to be a Skrull remains to be seen, but it would be an intriguing connection for She-Hulk to include.