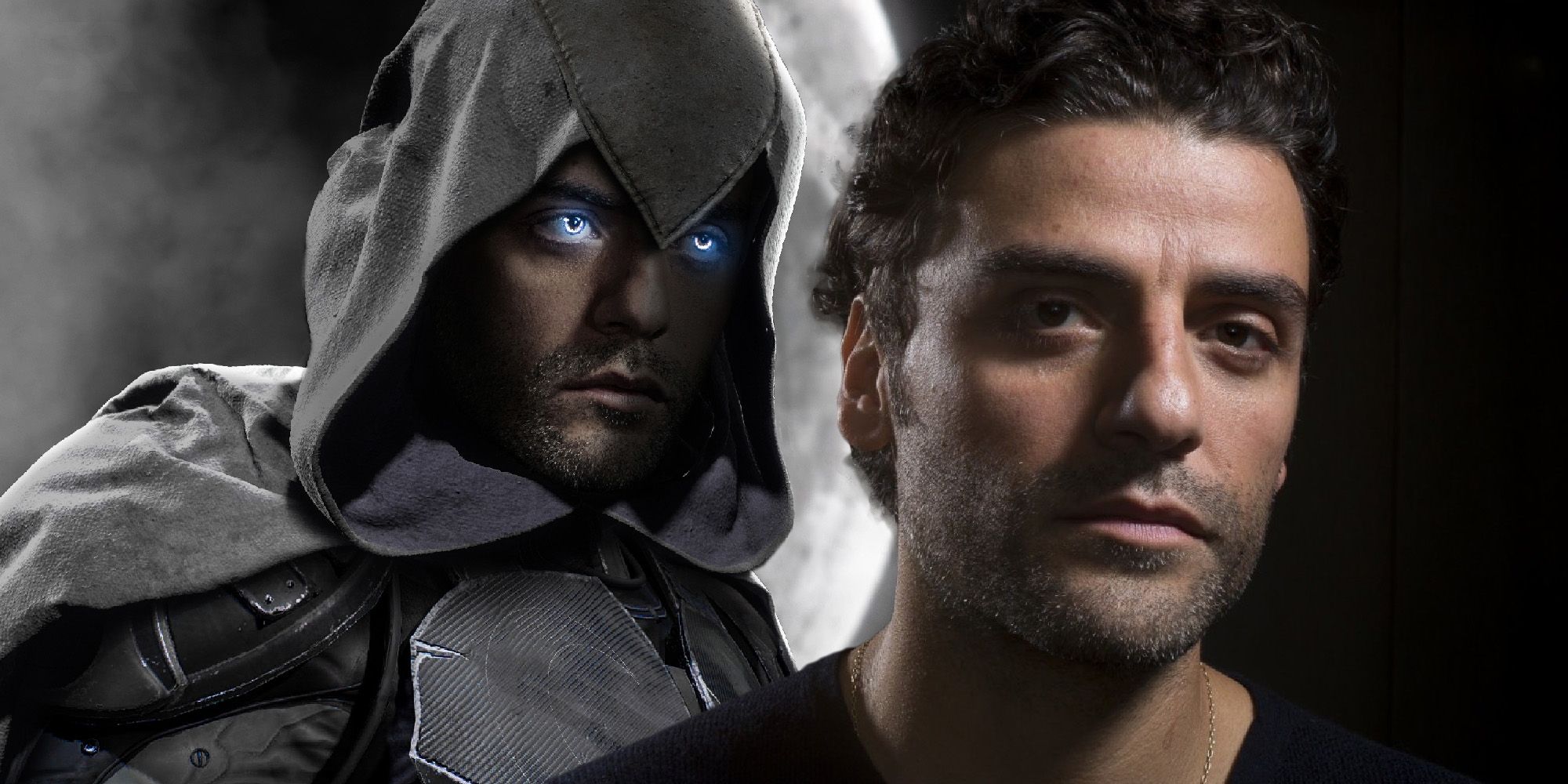 Considering how many film and TV productions have hit continued delays and stoppages while Hollywood continues to deal with the COVID-19 pandemic, it’s impressive Marvel Studios has been able to keep the schedule on track and actually begin filming sooner than most people thought possible. By comparison, Bill Hader has said they have two full seasons of his HBO show Barry written, but haven’t been able to start production for almost a year.

Marvel Studios president Kevin Feige has said the Moon Knight series will just be the introduction of the comic character and that they fully expected him, and by extension, Isaac to make appearances in MCU movies going forward. Moon Knight has been confirmed to run for six 40-50 minute episodes during its debut season. Using fellow MCU series Loki and its 18-month production schedule as a guide, one could theoretically see Moon Knight make its debut on Disney+ in the spring or early summer of 2022. Whether or not Moon Knight gets his own film, or continues to make appearances in the MCU à la Hawkeye remains to be seen. Hopefully, the Moon Knight show will provide some answers.