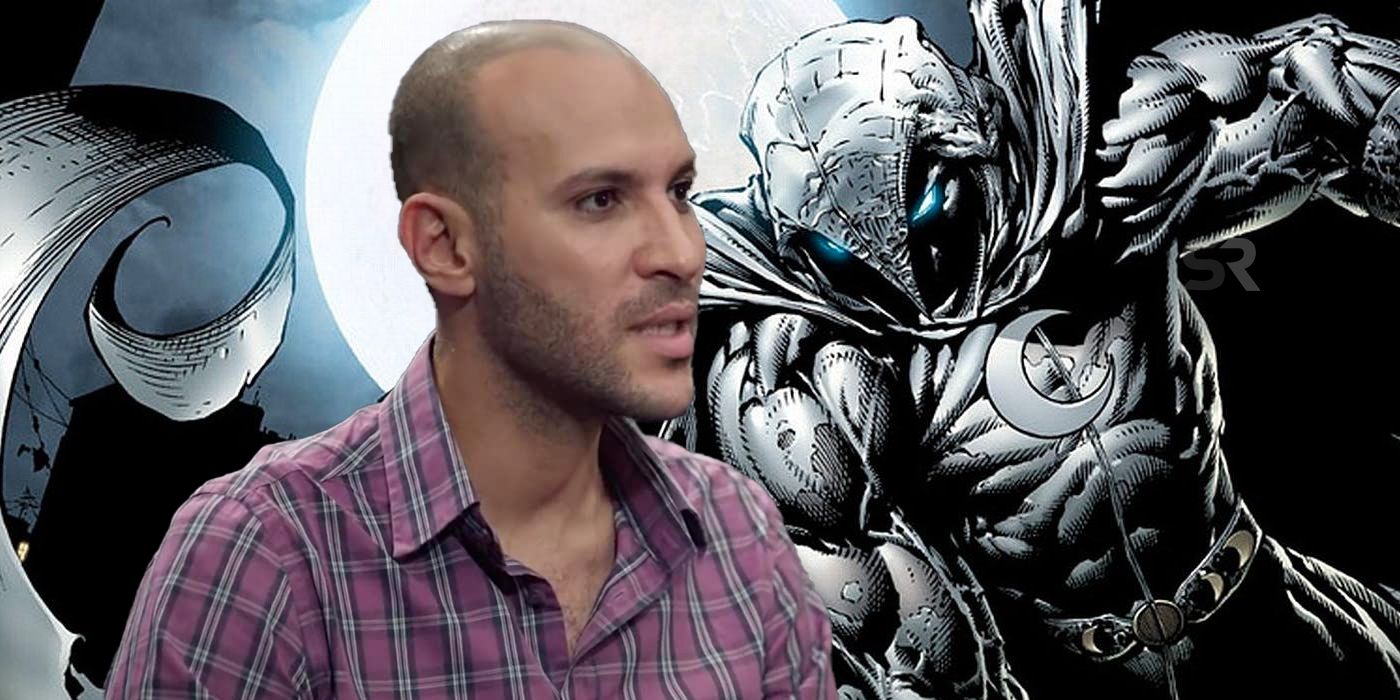 We first learned that a Moon Knight show was in the works at Netflix back in 2015. All Marvel productions have since moved to Disney+, including eight yet-to-be-released series. WandaVision will be the first to release by the end of 2020, while Moon Knight is penciled in for a 2022 premiere. While there hasn’t been a lot of news on the series, gaining a director is a big step forward. The series is still a few years out,  but the progress it has made recently indicates that Disney is confident in Moon Knight.

Enlisting The Umbrella Academy veteran Slater and action veteran Diab sets a precedent for the direction of the series. Moon Knight has been compared repeatedly to DC’s Batman. With a leading man coyly labeled Batman with a dissociative personality disorder, Moon Knight is setting itself up to be the darkest and most dramatic of the upcoming Marvel series. Much like DC’s brooding caped crusader, Isaac’s Moon Knight will likely inhabit a grittier and more threatening world, given his own minimal superpowers.