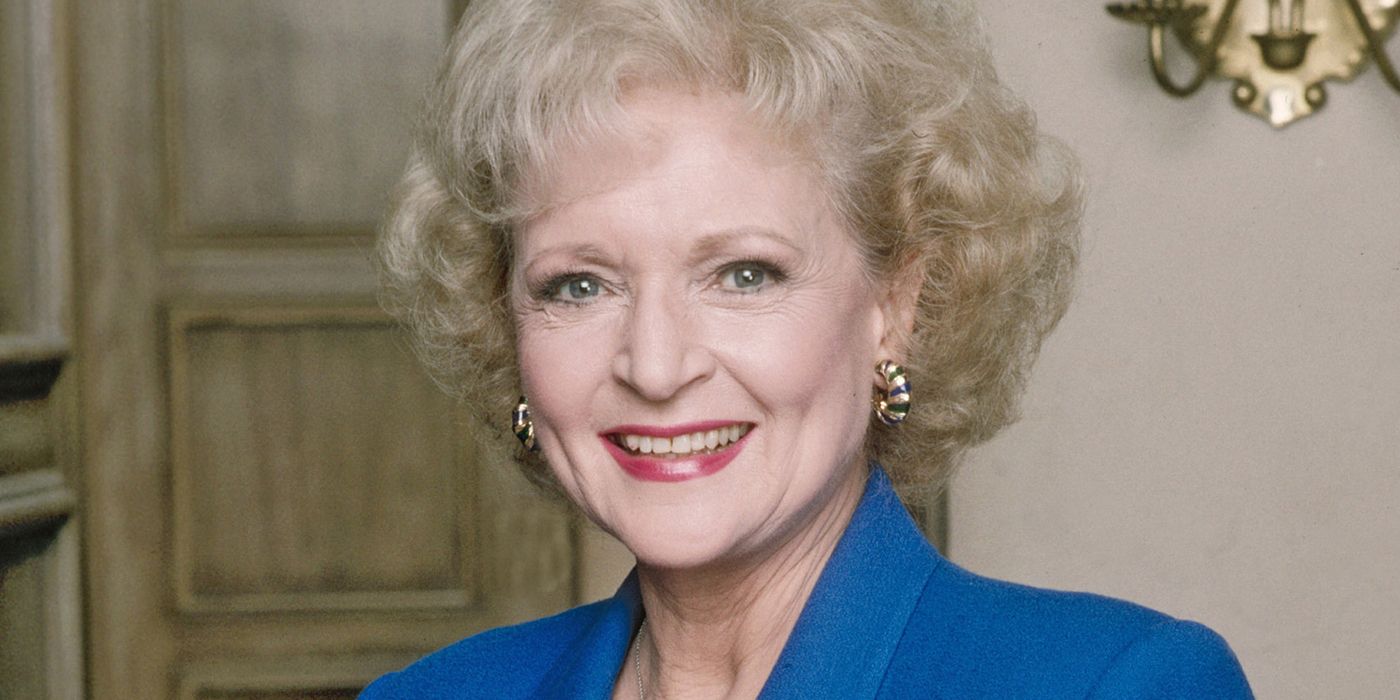 Hewitt provides no other details, such as when she and White last saw each other. Still, it makes for a completely charming story, from the detail about White eating gummy bears to the fact she cheats at Scrabble. Perhaps pizza, vodka, and hot dogs are the secret to White’s longevity. Either that, or she’s 99 years old and just wants to live life to the fullest, as she has earned the right to.

White hasn’t worked quite as much over the past couple years, and with the pandemic, it’s uncertain when it would be safe for someone of her age to return to a set. However, Hewitt’s hilarious story should be enough to start the campaign for a buddy comedy starring the two actresses. Ideally, the script would include White and Hewitt drinking together, allowing audiences to see Hewitt’s anecdote come to life. White and Hewitt have both been in the industry long enough that they should have the connections to make a potential movie happen. Based on Hewitt‘s story alone, it seems destined to be a success.