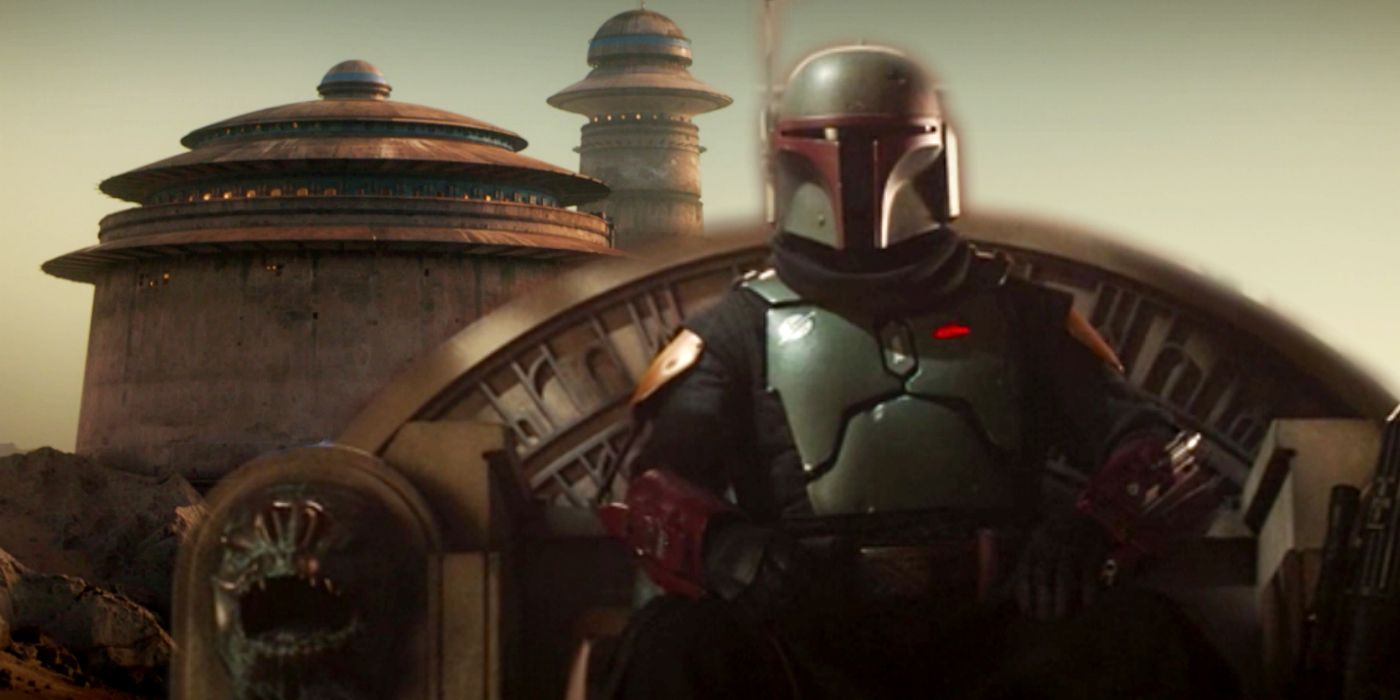 The Mandalorian successfully brought back a notorious antagonist in Boba Fett and transformed viewers’ perceptions of the figure by turning him into a useful ally. Not only did Boba assist Din in the mission to save Grogu, but the bounty hunter also proved his current hatred for the remnants of the Imperials. Boba may want to help clean up the galaxy by eliminating more threats linked to the Empire. With his knowledge of Tatooine, what better place to start than Jabba’s Palace? He could potentially use the site as a headquarters or haven for his missions in the near future.

It seems very unlikely that Boba and Fennec have plans to follow in Fortuna’s footsteps to continue Jabba’s former criminal organization. That was hinted at when Fennec freed Fortuna’s Twi’lek slave after killing all of the guards. If anything, the pair could use the palace as the site of a new sector of the Bounty Hunter’s Guild. Now that Boba retrieved his Mandalorian armor, he might be aiming to return to his old profession by jumping back into being the most feared bounty hunter in the galaxy. This time around, however, he might want fellow mercenaries by his side. His motivations will certainly come into focus in The Mandalorian and the show’s multiple spinoffs as Disney continues to expand the Star Wars universe.