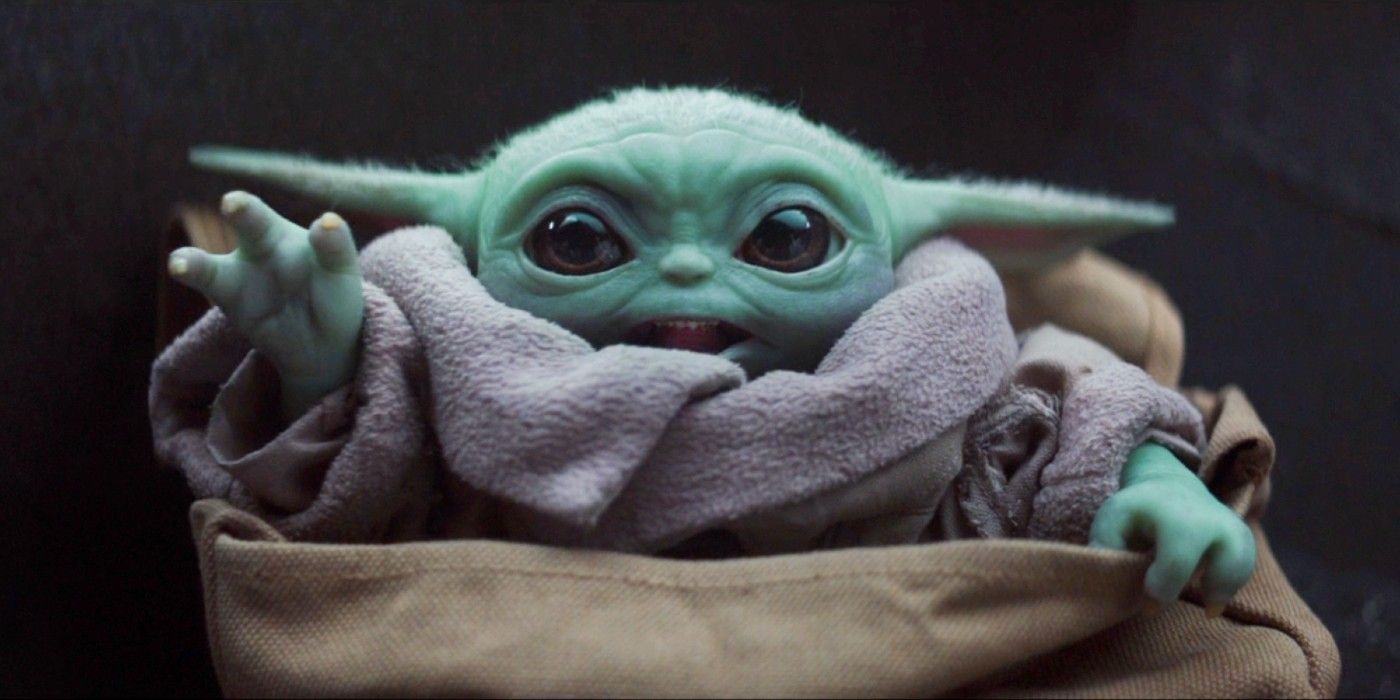 The Mandalorian theme cat meme gets the ultimate endorsement. Season 1 was so popular it was named the most in-demand show of new streaming service original series. While The Mandalorian won multiple Emmy awards for its first season, by far the greatest reward for the series was the immense outpouring of fan content. The internet reacted to the show’s initial popularity with a plethora of memes, videos, fan art, recipes, and more.

It’s been a year since fans last saw the titular Mandalorian, Din Djarin, and the adorable Child, aka Baby Yoda. There has been plenty of promotional material to get fans hyped up for season 2, including official posters that have lots of Star Wars Easter eggs. There will also be fan-favorite characters joining season 2, including Ahsoka Tano and Boba Fett. The official trailer featured Djarin’s quest to find the Jedi in order to find a safe and suitable home for Baby Yoda. Although season 2 has yet to premiere, the fan content for the series is the promotional gift that keeps on giving.

The Mandalorian’s musical composer Ludwig Goransson approved of a fan video on his Twitter page. Goransson composed the score for season 1 and will also serve as the composer for season 2. The composer posted a hilarious endorsement of a cat bopping its head to the Mandalorian opening theme. Check out the funny video below.

It’s always fun when members of a show’s production team react to fan-created content, and Goransson’s endorsement of the cat music meme is no exception. Goransson’s excellent musical theme is definitely catchy and it will be exciting to see the new melodies that he comes up with in season 2. As the original poster said in the caption, the head-bopping cat definitely encapsulates the excited mood of every Star Wars fan this week. A major part of the show’s popularity could be attributed to the vast amount of fan content from the show, particularly when it comes to Baby Yoda. The pictures of Baby Yoda helping firefighters battles wildfires in the Pacific Northwest are particularly heartwarming.

Every fan tribute to the show is a testament to the excellence that went into season 1 of Star Wars‘ first live-action series. After all, if there’s only one thing the internet loves more than cats, it’s Baby Yoda. To combine the two in one short yet hilarious video? Priceless.

The Mandalorian season 2 premieres this week on October 30th. New episodes will be released weekly just like season 1. The excitement is certainly building and, ideally, season 2 will live up to fans’ expectations. The premiere will definitely be the perfect Halloween treat. The only thing that will make it sweeter is the new abundance of fan creations that will definitely accompany The Mandalorian season 2.