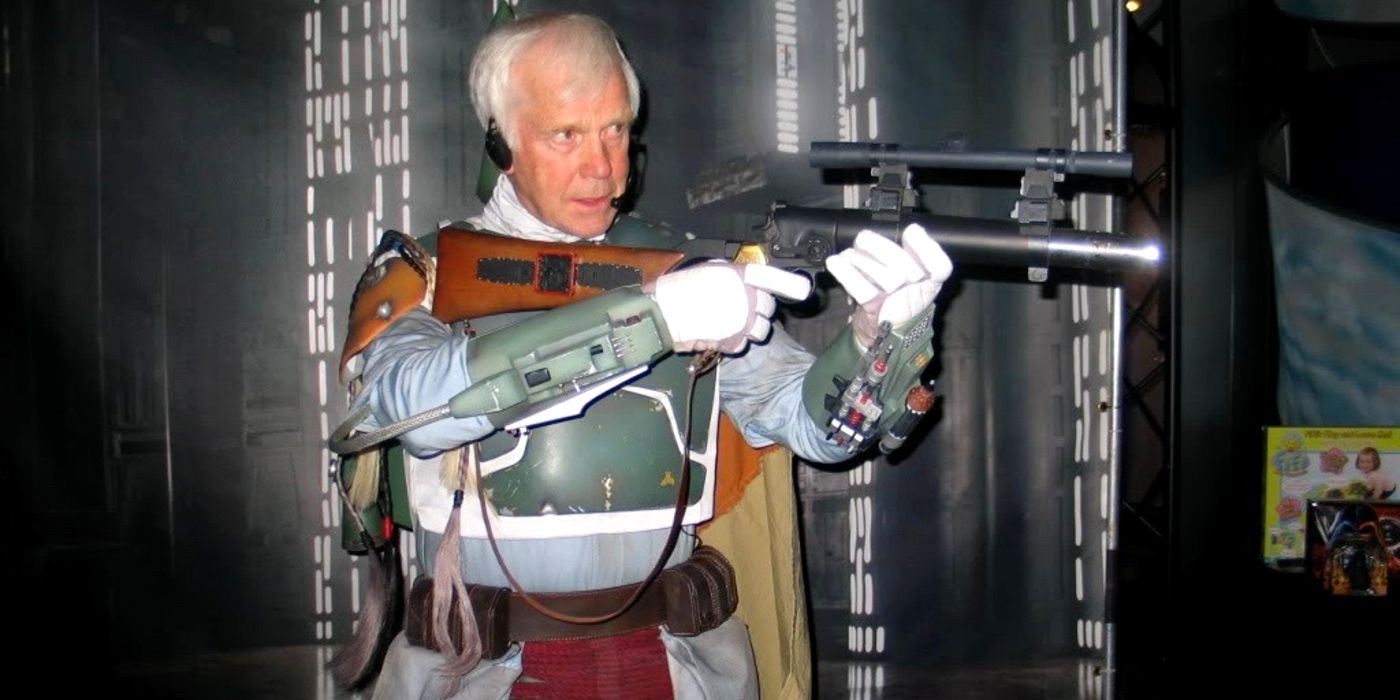 Since the end of the original trilogy, a couple different actors have brought their own contributions to the Boba Fett character. Daniel Logan portrayed a young Boba in Attack of the Clones and voiced the character in The Clone Wars. Temuera Morrison is currently playing Boba in The Mandalorian, having returned after playing the bounty hunter’s clone father Jango Fett in the prequels.

Disney’s current plans mean Morrison will be playing Boba Fett for a while longer. The end of The Mandalorian season 2 announced The Book of Boba Fett, a new standalone series coming to Disney+ in December. Ming-Na Wen will costar as Fennec Shand, and the series will be led by Jon Favreau, Dave Filoni and Robert Rodriguez. While fans wait for The Book of Boba Fett to arrive, the added tribute to Jeremy Bulloch in The Mandalorian is a nice way to pay homage to the man who played the original character.